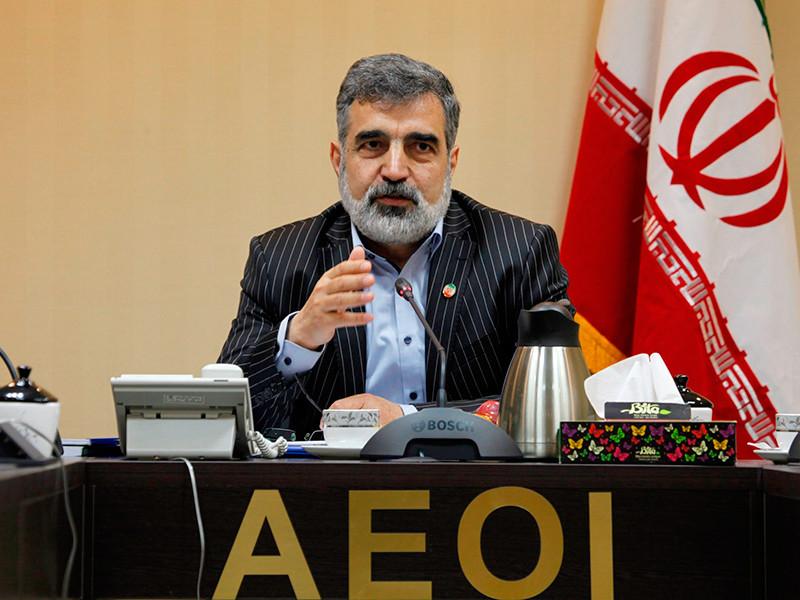 Iran has everything necessary to raise the level of uranium enrichment to any level, said Sunday at a press conference in Tehran, the representative of the atomic energy Organization of Iran (AEOI) behrouz of Kamalvandi. According to him, the level of uranium enrichment at the plant in Bushehr will be increased to 5% for the needs of Iranian nuclear energy, reports TASS.

“We can also at any time to resume the production of heavy water plant in Arak, in accordance with our needs”, – quotes the Deputy Minister broadcasting Corporation IRIB.

July 8 is the deadline a two-month postponement, granted on may 8 the President of Iran, Hassan Rouhani, the nuclear deal participants to ensure that they have returned to fulfill their obligations. Earlier, the Deputy Minister of foreign Affairs of Iran Abbas Araghchi said that Iran from July 7 to second phase reduction commitments under the Joint comprehensive plan of action (SVPD) on its nuclear program and begin enrichment of uranium above a level of 3.67%.

According to the diplomat, every 60 days after today’s date Tehran will give up a part of the contract. So Iran intends to obtain from Europe the creation of a guaranteed mechanism to bypass the us sanctions in trade between European countries and companies and Iran.

AGREEMENT was signed by Iran with the permanent members of the UN Security Council (Russia, Britain, China, USA, France) and Germany in 2015. The deal limited the nuclear program of Tehran in exchange for lifting UN sanctions and unilateral restrictive measures of the USA and the EU.

Iran has committed for 15 years to enrich uranium more than by 3.67% and maintain stocks of enriched uranium to a level not exceeding 300 kg, and to build additional heavy water reactors, not heavy water to accumulate and not to develop a nuclear explosive device.

In case of continuation of Iran from the “deal” he can consistently “to abandon their obligations of approximately 12 months.

USA justified the increase of Russian troops on the Ukrainian border

Who did not support the idea of “immune passports” to recover from SARS-CoV-2: there is a danger of re-infection

Billion infected: who is most threatened by the pandemic