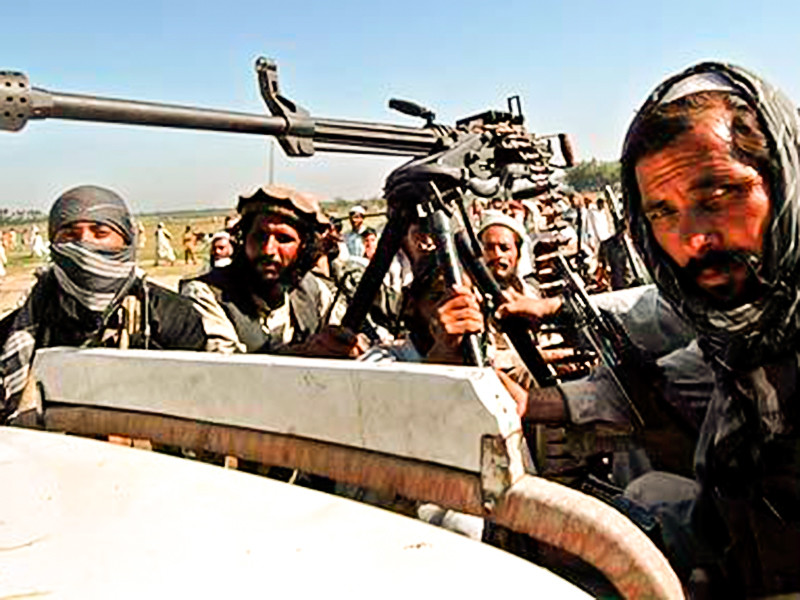 The Taliban* is not going to negotiate directly with the Afghan government until a yet to be announced about the withdrawal of foreign troops, reported Reuters citing the statement of the official representative of the Qatar political office of the Taliban Muhammad Sohail Shaheen.
“The intra-Afghan talks will begin only after the announcement of the withdrawal [from Afghanistan] foreign troops,” said Shaheen.

The day before, according to TASS, the Afghan Minister of world Affairs Abdul Salam Rahimi has issued a statement that the negotiations between representatives of the Afghan authorities and the Taliban could begin in the next two weeks.

On Sunday, the US special envoy for Afghanistan Zalmay Khalilzad said that the direct intra-Afghan talks will begin after the conclusion of the agreement between Washington and the Taliban.

“In Kabul there’s been a lot of talk about inter-Afghan talks. Want to clarify the situation: these negotiations will take place after we make our own agreement [with the Taliban], he wrote Sunday night on his Twitter page. – Followed by [discussion] between the Taliban and tiered and highly effective national negotiating teams, which will include senior members of the government, prominent representatives of the political parties, civil society and women”.

On 7-8 July in Doha hosted the third inter-Afghan conference. It was attended by a delegation of the Qatari political office of the Taliban and Afghan politics. Representatives of the government of Afghanistan attended the meeting in their personal capacity. At the end of the conference, the participants adopted a joint statement in which they agreed to release the prisoners are elderly, wounded and sick, as well as the security of civilian targets.

Khalilzad is currently in a working visit, during which, from 22 July to 1 August will visit Afghanistan and Qatar. In Kabul, he will consult the Afghan government on further steps in the peace process in Doha and resume negotiations on the Afghan settlement with representatives of radical movement “the Taliban” (banned in Russia).

*The Taliban (the Taliban) is a terrorist group banned in Russia by the decision of the Supreme court dated 14 February 2003.

The Germans caught in the desire to get closer to Russia