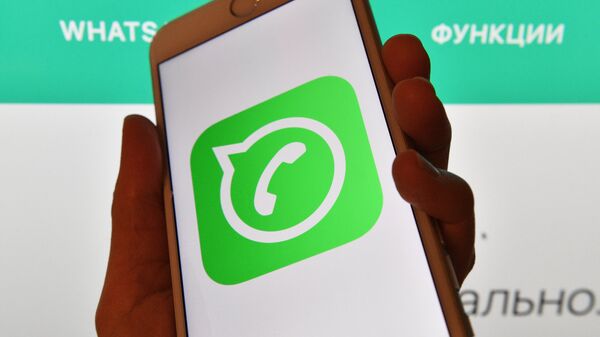 The developers of WhatsApp testing a number of new features for the next version of the application on the iOS platform. It is reported portal WABetaInfo.

Innovations appeared in the beta version of messenger 2.19.80.16 and should be included in an official update.

The chats will appear fixed a warning that there are problems with receiving messages. In notifications you will be prompted to update the app for Troubleshooting.

Furthermore, WhatsApp is testing a quick edit sent or received multimedia files. It will appear as on iOS and Android. With the help of innovation, you can make changes to the image without leaving the messenger. It will also allow to save some memory on your phone and not keep extra media files. The edited images will not replace original.

The team of WhatsApp is also working on the implementation of the preview voice messages in push notifications. However, it is unknown what the update will include this feature.

As writes portal, it is possible that in the future messenger will be able to work on multiple devices whatever smartphone. This will be used one user account.