Small “G” from Suzuki: there is a price for Russia!

Exactly the day before the Russian premiere of the new Jimny Suzuki announced the starting price for this small, but very charismatic SUV. The novelty was significantly more expensive than the old model, however, surpasses it on all fronts.

New Suzuki Jimny, which in the automotive community have already nicknamed little similar to “G”, will cost in Russia from 1 359 000 rubles. It is almost two hundred thousand more expensive than the old “Jimny”.

The Russian office of Suzuki has only revealed the starting price, many will ask for a basic car with an engine 1,5 l (102 HP), all-wheel drive and 5-speed manual transmission in case of GL. A complete price list with prices in the top version with automatic transmission, as well as the release date reveal during the premiere tomorrow, August 2.

In the base GL, the new Jimny is equipped with side mirrors with electric adjustment, multifunction steering wheel, electric Windows, heated rear window, front airbags, ISOFIX mountings on the rear row of seats, collapsible pedal node and the security beams in the front doors. Standard are ABS and ESP, assistants ascent and descent from the mountain and control the tire pressure. 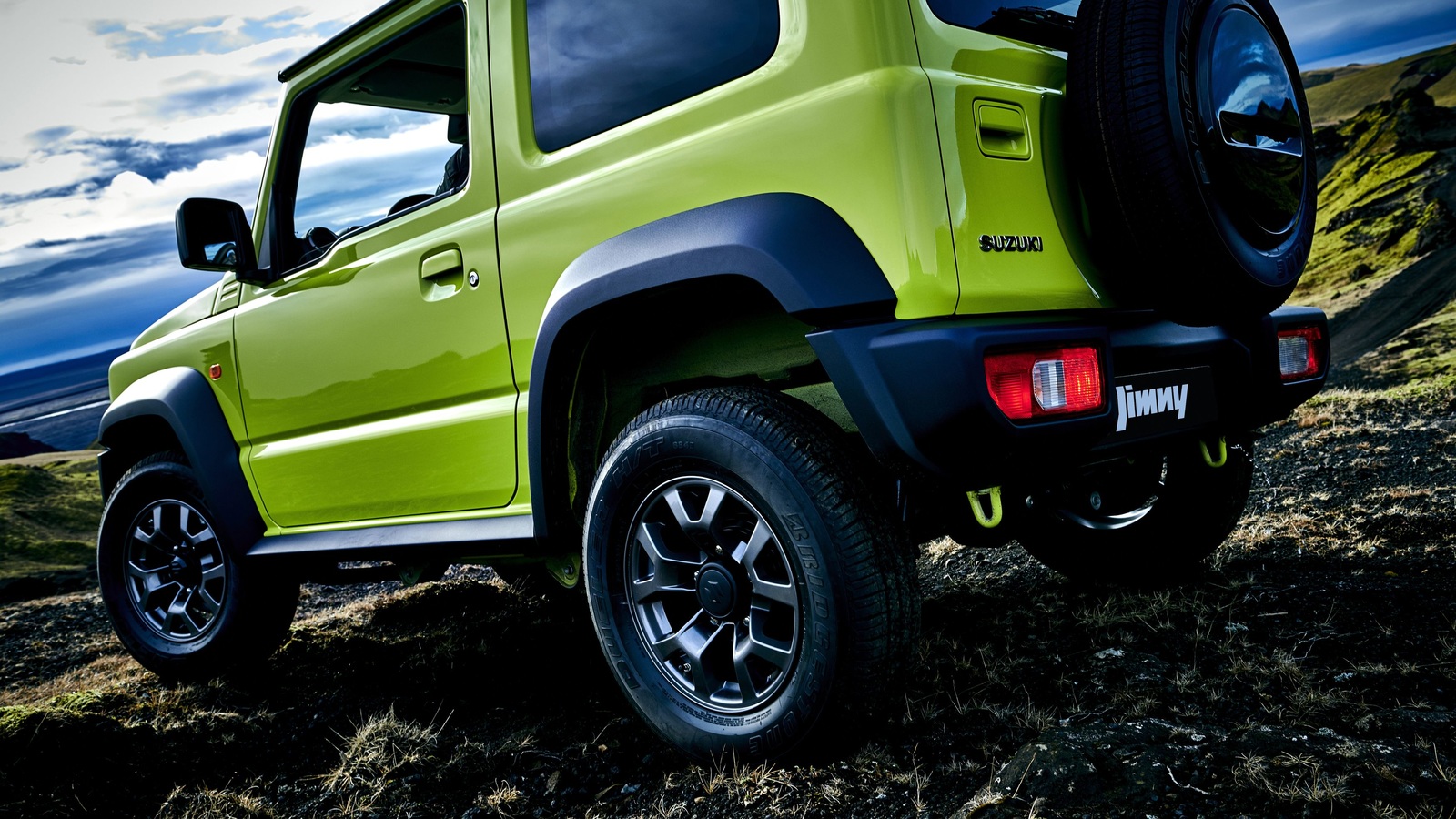 The most expensive package GLX has “linzovannaya” LED-optics with washers, climate control instead of conventional air conditioning, media system with bluetooth and cruise control. 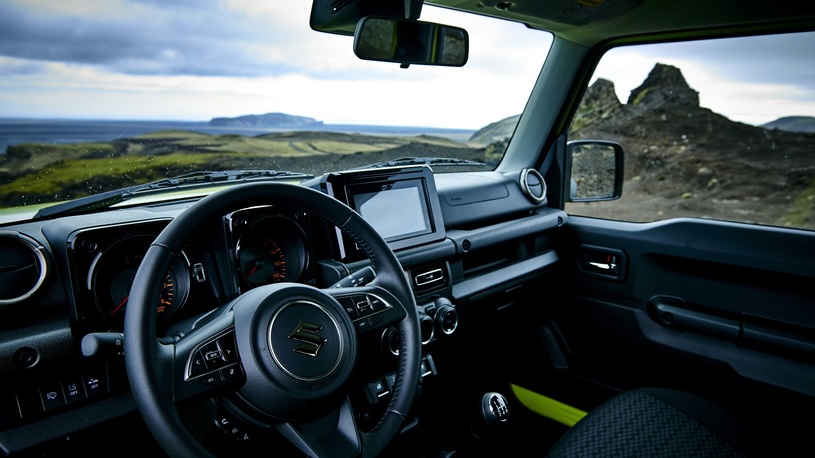 As for the color palette, it is envisaged as a bright two-tone combinations with black roof (bright yellow, blue and ivory) and standard colors – dark green, black, gray, metallic silver and white.