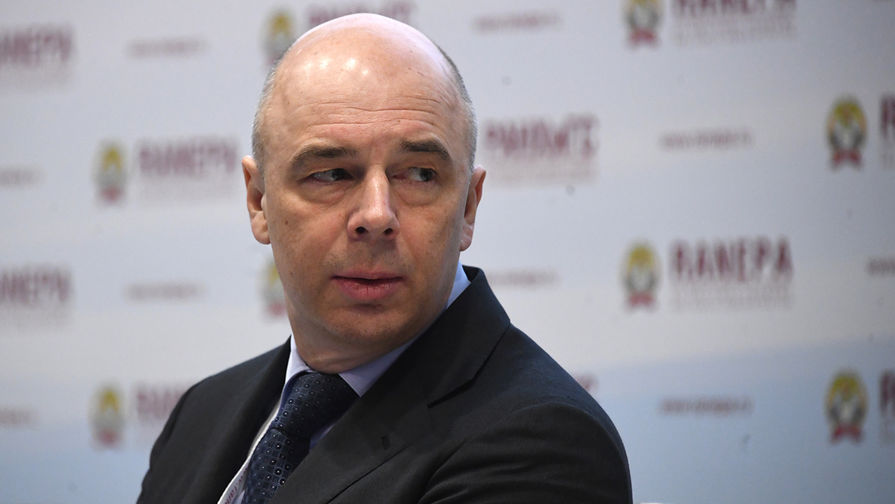 The US state Department revealed details of the second package of sanctions, which will be introduced about August 19 because of the incident with Kripalani. Thus, the American authorities oppose any financial or technical assistance to Russia from the international organizations such as the world Bank and the international monetary Fund. However, the state Department also leads a number of requirements in which Moscow might lift restrictions. Russian Finance Minister Anton Siluanov believes that the introduction of US sanctions against our country is “no good”.

The US state Department revealed details of the second package of sanctions, which the us authorities plan to introduce on 19 August against Russia because of the “business Skrypalia”. In a written statement, the head of the press service of the state Department of Morgan Ortagus, the restrictions relating to the Russian public debt and of international organizations, which are forbidden to provide loans to Moscow, reports TASS.

“The second round of sanctions will include the following: the United States will oppose the granting of any credit, financial or technical assistance to Russia by international financial organizations such as the world Bank and the international monetary Fund”, — said in a statement.

These sanctions, as reported by Ortegas, will enter into force after the publication of a notification in the Federal register, or about 19 August 2019 and will operate for at least a year. These 15 days of grace, according to American law, designed to notify Congress of the decision of the Washington administration.

“The sanctions can be lifted only after the 12-month period if the Executive branch will establish and certify to Congress that Russia has fulfilled a number of conditions” specified in the law of the United States on the control of chemical and biological weapons and prohibiting its use from 1991 drew the attention of the representative of the state Department.

In particular, to lift the sanctions, Moscow must “provide credible assurance that it is not prepared to use chemical weapons”. In addition, the Russian side should assure US that in the future will not use chemical weapons, as well as “allow international inspectors to verify these assurances”.

Also for the removal of restrictive measures, as stated in the state Department, Russia needs to make a “payment of compensation to the victims of the attack in Salisbury”.

The first package of sanctions over the incident, which occurred in March 2018, Salisbury, was introduced on 27 August 2018. Then the American authorities as well as now, were accused Moscow of involvement in the poisoning of former GRU officer Sergei Skripal and his daughter Julia. According to British authorities, the victims were poisoned nervously-paralytic substance “Newbie”. While the exact data proving the guilt of Moscow, nor London, nor Washington to provide still can’t. Meanwhile, Moscow categorically denies his guilt.

The second package of American sanctions designed to limit-rouble debt Russia American banks. “These sanctions will limit Russia’s access to multilateral banking system development, the U.S. market for the primary issues are not denominated in rubles sovereign debt of Russia, is not expressed in rubles debt financing”, — quotes the edition a quote from the document. It also says that will limit Russian access to “products of American origin, which is strategically important for Russian programs to develop chemical and biological weapons.”

As pointed out by the spokesperson of the sanctions measures, a decree on the introduction of which on 1 August was signed by the President of the United States Donald trump, will limit Russia’s access to billions of dollars in bilateral commercial activities with the American side.

Meanwhile, in Russia already responded to us authorities imposed anti-Russian sanctions. Thus, according to first Deputy Chairman of the State Duma Alexander Sherina, this issue is not “to seek some kind of fairness or justice.”

“We long ago observed that sanctions against Russia are imposed for frivolous reasons. Created informational reasons, which are then inflated, they have no legal grounds or tangible evidence,” — said the Russian parliamentarian FAN.

However, he noted that it was likely that the sanctions will affect Russians, not the “oligarchic groups”. They are, according to Sherina, “remain immune”.

“Everything is going to, to prevent Russia to sell energy. Everything goes to the fact that countries, which have the effect of either the U.S. or the EU, could not buy from Russia gas and oil,” — said the Deputy.

Russian Finance Minister Anton Siluanov believes that the introduction of the US second package of sanctions against Russia is “no good”.

“The decision of the American side on the introduction of additional restrictive measures have a negative impact on bilateral relations of our countries, what is not good. But the Russian economy in recent years has proved its resilience to external constraints. We created a flexible macro construction and the balanced budget policy provide rapid adaptation of the economy to adverse external conditions”, — the words Siluanov, RIA “Novosti”.

At the same time, according to the Chairman of the Federation Council Committee on international Affairs Konstantin Kosachev, the signing of the trump of the decree on the introduction of a second package of sanctions against Russia is “an act more symbolic of the categories “accusation as proof”.

“In fact the Russian involvement in this incident remains in the category of “Haile likli”, and it is obvious that no real evidence is forthcoming. So, Washington and London will not remain other choice how to act like Russia’s fault is obvious,” the politician told RIA “Novosti”.