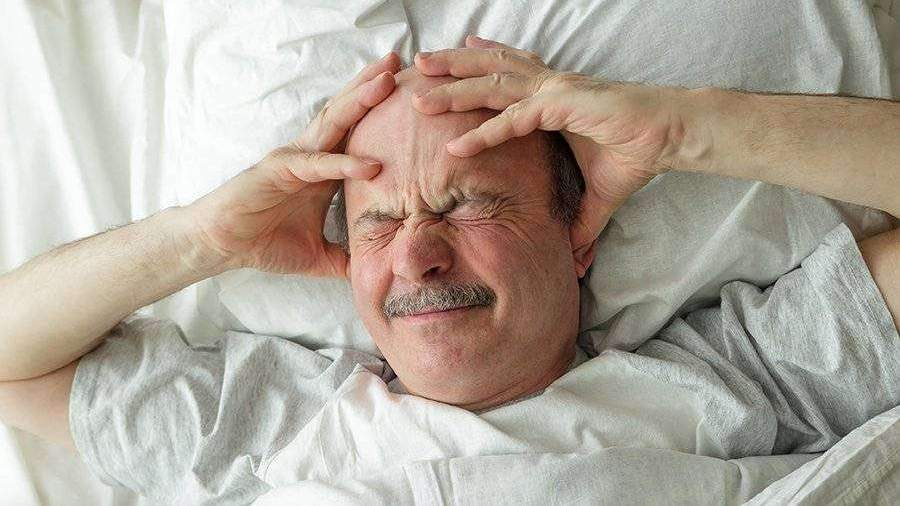 Scientists from Swinburne University of Technology in Melbourne (Australia) has proven that a hangover reduces brain function and impairs memory. The results of their research published on 1 August on the website Medicalxpress.

For his scientific work experts have selected about 100 of the visitors bars in the entertainment district of Brisbane. The volunteers took online surveys and cognitive tests at the beginning of the party and the morning after. According to scientists, the first thing they wanted to check the memory status and the cognitive “Executive system,” which is responsible for the work of the prefrontal areas of the cerebral cortex. Experts noted that this system is responsible for the planning of action and reaction.

The results of the study showed that the higher the concentration of alcohol in exhaled air the previous night, the slower examinees took the test. Also exceeding the dose of alcohol the volunteers complained of deterioration of health.

“We have proved that the hangover has a huge negative impact on daily activities, impairing the ability to drive, work, study, or perform other habitual actions,” said Dr Sarah Benson.

According to the researchers, they will continue to explore the effects of a hangover on the brain, as this is essential for life in Australia. Now the permissible level of alcohol in the blood of Australian drivers is 0.5 ppm, so motorists can get behind the wheel the morning after a party.

Disclosed is a method to sleep well