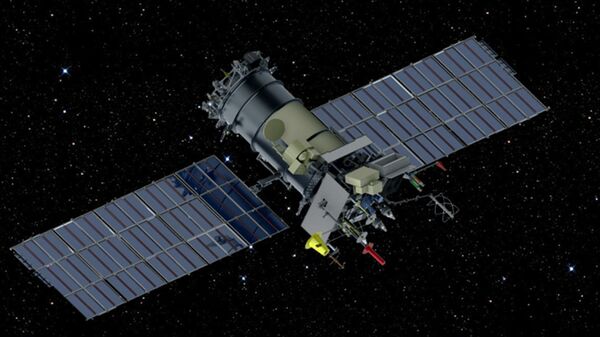 According to the interlocutor of the Agency, yesterday, the satellite stopped transmitting data to earth.

In addition, on August 2 on the “meteor-M” was a failure in the orientation system: as reported by Pashkov, instead of looking straight down on the surface of the Earth, the satellite began to remove it from the space. According to published expert shot with the camera, the picture is highly distorted.

He also added that the last time the unit would often lose orientation due to the failure of systems. The last time it occurred on 26 June 2019.

Company, manufacturer, Corporation VNIIEM, then told RIA Novosti that the failure in the orientation system of the spacecraft caused a strong magnetic storm.

A review of the Roscosmos and VNIIEM for a new malfunction of the satellite, the Agency does not have.

The satellite “meteor-M” № 2 was launched into space in July 2014. Its design life is five years.

Scientists have studied the effect of a hangover on the brain

In Russia will open an Embassy in Maldives

Rogozin compared the launches of drugs

Coronavirus came to Wuhan market from the outside, the researchers found

Roskosmos intends to build all the satellites to universal platforms

“My story is absolutely incredible”: astronaut self-taught died trying to “fly to the sky”