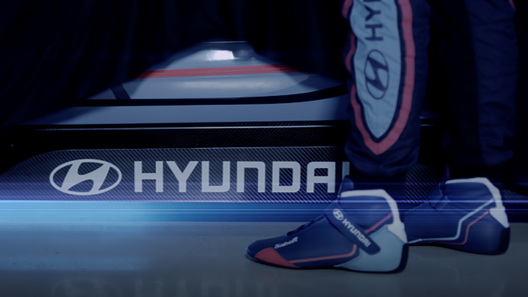 The headquarters of Hyundai in Germany have announced the first electric car of its own design. It needs to open for “a new page in Motorsport”, but what happens on this page is written, not yet reported.

Officially announced that Hyundai Motorsport is going to go to electric. Division it was established in 2012 and since that time has achieved considerable success, for example, in a classic rally: on account of the Hyundai is not one win on the WRC stages.

There are in the biography division and work in the genre of road-racing circuit, and some very successful racing prototypes on the basis of the models i20, i30 and Veloster. However, what kind of racing electric car is it now and how Hyundai Motorsport is going to change the profile of activity was not reported. Thus, according to some, to refuse to participate in the world championship on rally, company is going. 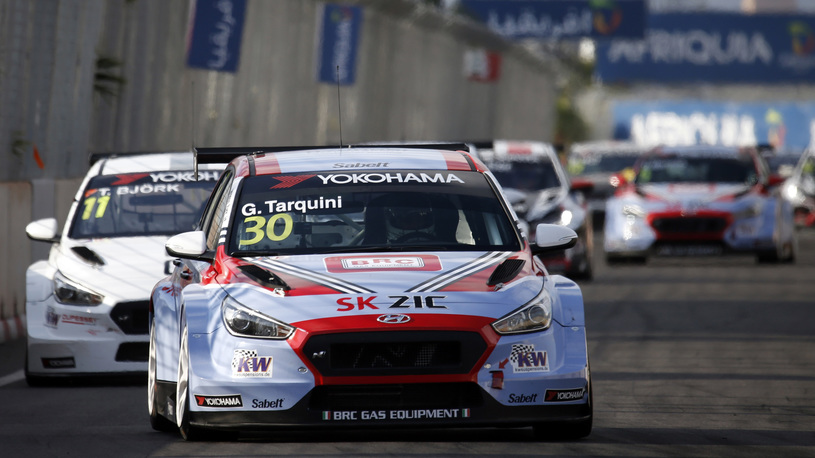 Some experts believe that Hyundai is going to put your own car on track-electric racing series Formula E. Earlier it was reported that the company has invested considerable sums in the development of the Croatian startup Rimac, known for creating an electric hypercar. It’s possible that announced electroporator built with the assistance of experts of this company. 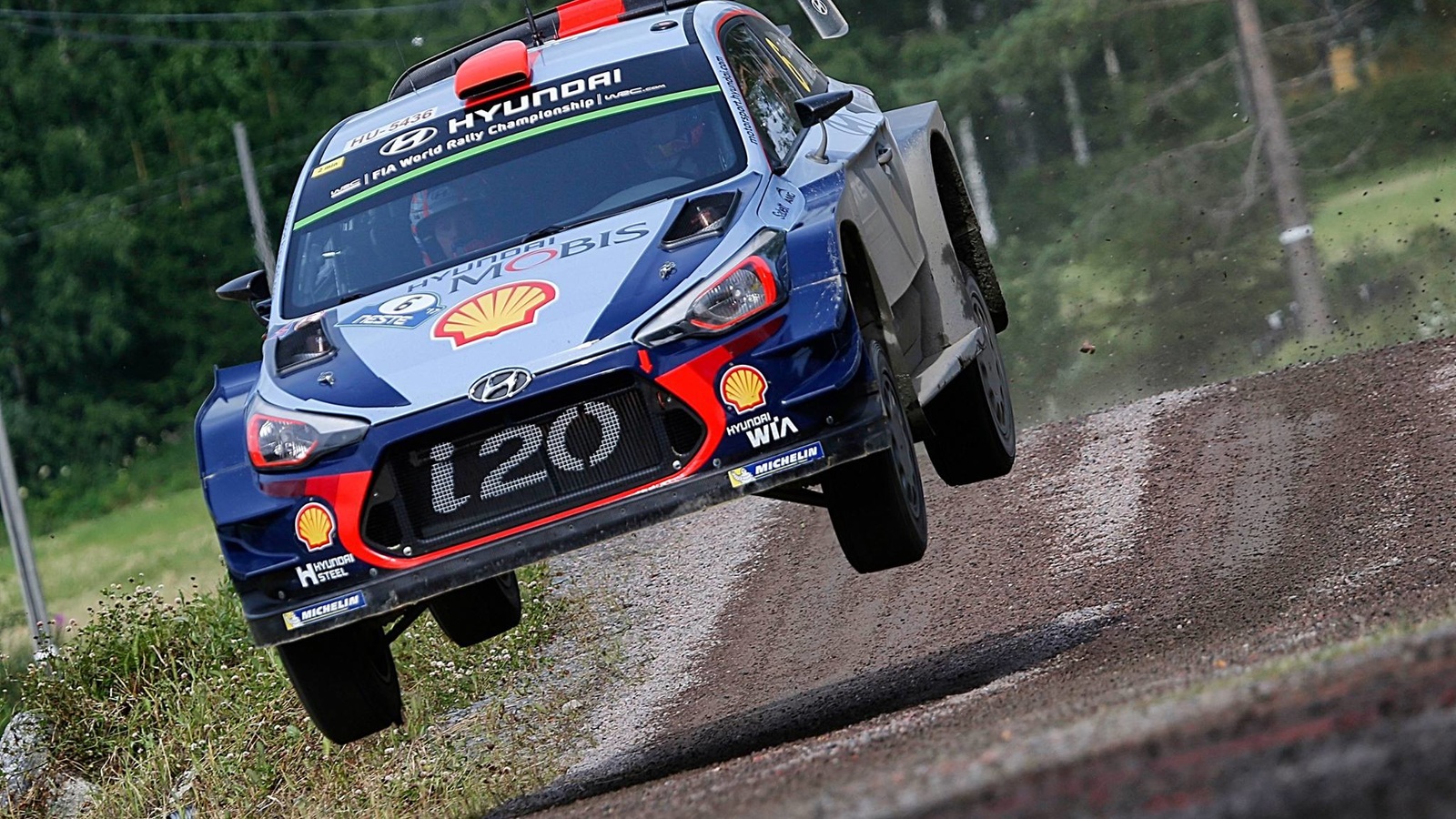 Hyundai i20 WRC at rally Finland

All the details of its new strategy, and specifications of the new Hyundai sports car racing declassified in early September in the Frankfurt motor show.