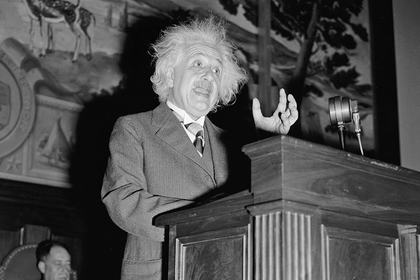 An international group of scientists confirmed the General theory of relativity, watching the supermassive black hole Sagittarius A* at the center of the milky Way. About it reported in a press release on EurekAlert!.

It turned out that the General theory of relativity, which postulated that gravitational effects due to the curvature of space-time due to the presence of the masses, accurately describes the behavior of light, which is having an impact from the gravity of a black hole. Meanwhile, the scientists analyzed the effect, called gravitational redshift, arising in this case in the emission of light by the star S0-2 orbiting the Sagittarius A* and approached the black hole as close as possible in 2018.