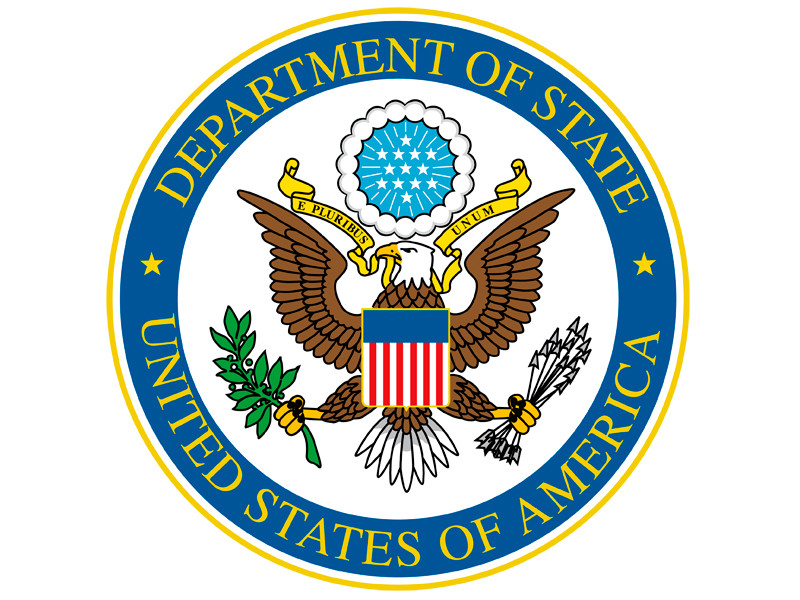 The U.S. state Department removed from the employee’s energy Bureau on suspicion of having links with nationalist groups. As reported in Thursday’s edition of Politico, citing two people familiar with the source, an employee of Matthew Gebert for more than five years was an active member of an organization that promotes racial superiority.

Hebert also led in the network of racist propaganda. In particular, according to the publication, in may 2018 under a pseudonym, he called “to create a state for white people, that its nuclear weapons would make the world tremble”.

The publication attempts to contact this employee was not a success, and belonging to him, presumably, the Twitter accounts with the records of anti-Semitic and Nazi content at the time of publication of this article were removed, reports TASS.

Former employees of the office wondering how Gebert twice failed to pass security checks: when applying for a job in 2013, and five years later. He worked on problems in energy, arising in particular from the policies of India and Pakistan.

According to the former chief of Gebert Amos Hochstein, if he was a Muslim or Hispanic, it certainly would have been exposed as extremists. “Not all neo-Nazis shave their heads bald and wear (matching) tattoo. They are disguised as ordinary people,” added Hochstein.

The state Department did not comment on the situation, referring to a private matter.

In the United States in recent days, actively debated measures that must be taken in order to combat the spread of extremist ideas. One reason for this was that on August 3, 21-year-old white male opened fire in the Walmart store on the territory of the Cielo Vista Mall in the U.S. city of El Paso (Texas). Killed 22 people, including eight Mexicans, and another 24 people were injured. The assailant was detained by the police.

As it turned out, the gunman posted online “Manifesto” calling “to prevent the invasion of Texas” Mexican immigrants.

In the Sunday night shooting was also opened in the center of Dayton, killing nine people, injured 27. The shooter was killed on the spot by the police. According to the FBI, the assailant also was interested in the ideologies mixed with xenophobia.

Philippine President promised to cut the heads of the drug lords

In Russia, invented a self-destructive companion