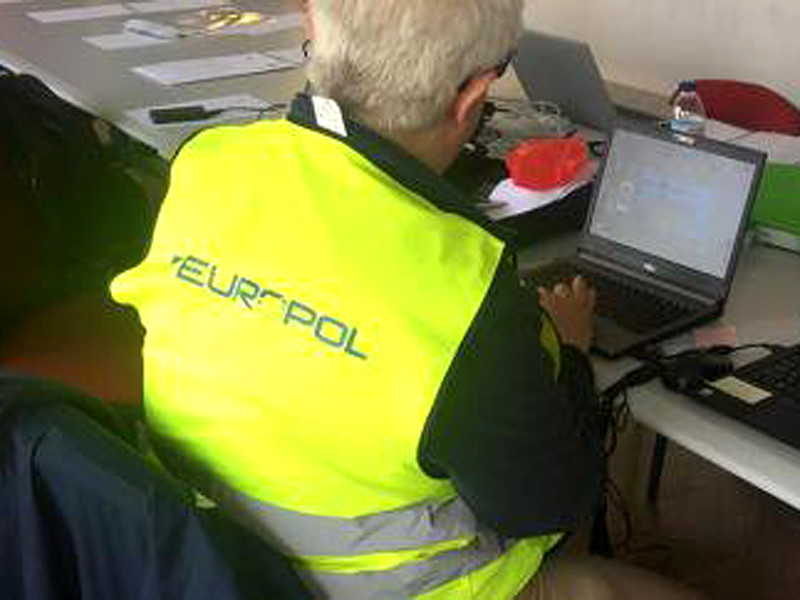 Law enforcement agencies of European countries have arrested 70 people during a special operation to combat trafficking in children, peredat TASS with reference to the European police Agency (Europol).

In the operation led by Britain, adopted by 16 EU countries, plus Iceland and Switzerland. During the period from 17 to 23 June were checked 127 thousand people, inspected 63,8 thousand vehicles and searched 1.1 million premises, including private homes, offices, hotels.

“In total were arrested 34 people in connection with involvement in human trafficking and a further 36 people in connection with involvement in other crimes, such as robbery, distribution of illegal videos and photos, and facilitating illegal migration. In addition, it was identified 206 potential victims of traffickers, of which a quarter are minors, and open 31 new business in human trafficking in different countries – participants of operation”, – informed at Europol.

The operation was also arranged awareness campaign in schools to inform children about how not to become victims of traffickers who use children for begging, and commercial sexual exploitation.

Assistance to law enforcement agencies provided social welfare services, representatives of municipalities and non-governmental organizations. The role of Europol was to facilitate information exchange between different countries and analysis of the data bases of the organization.