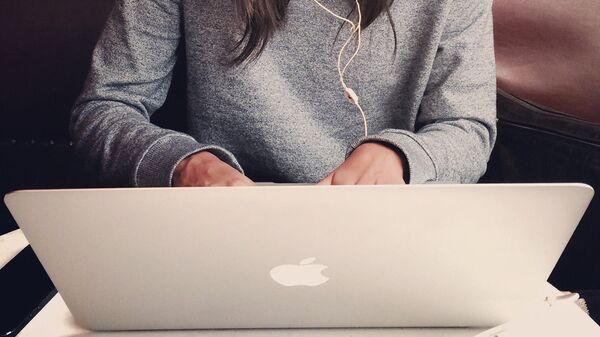 The Federal Antimonopoly service (FAS) of Russia will consider the case against Apple in a maximum of 9 months, the specific timing will depend on the review, told journalists the head of Department of regulation of communications and information technologies of the FAS Elena zaeva.

“I can call the statutory maximum term is 9 months. How long will the consideration of a particular case will depend on the progress of its consideration,” said zaeva.

Earlier Thursday, the FAS announced that it has filed a case against Apple in connection with its actions on the app market for iOS. The case was initiated according to the statement, “Kaspersky Lab” because of the unreasonable rejection of the versions of parental control Kaspersky Safe Kids (KSK) from Apple, resulting in “the next version of the KSK has lost a substantial part of the functionality”. At the same time, Apple has launched the iOS version of the app 12 own Screen Time, which by its possibilities coincide with applications for parental control.

Zaeva reported that, in addition to complaints of “Kaspersky Lab”, the FAS has received letters from foreign developers appropriate FOR where it says that they are also concerned about such practices by Apple. “We do not consider it (the letter – ed.) as a statement, but that concern is – the market is global,” – said the representative of the FAS.

The service has scheduled the case for September 13, 2019.

The successor of the Lamborghini Aventador may be delayed until 2024

Mystery of the emergence of life

Revealed the release date of a cheaper iPhone