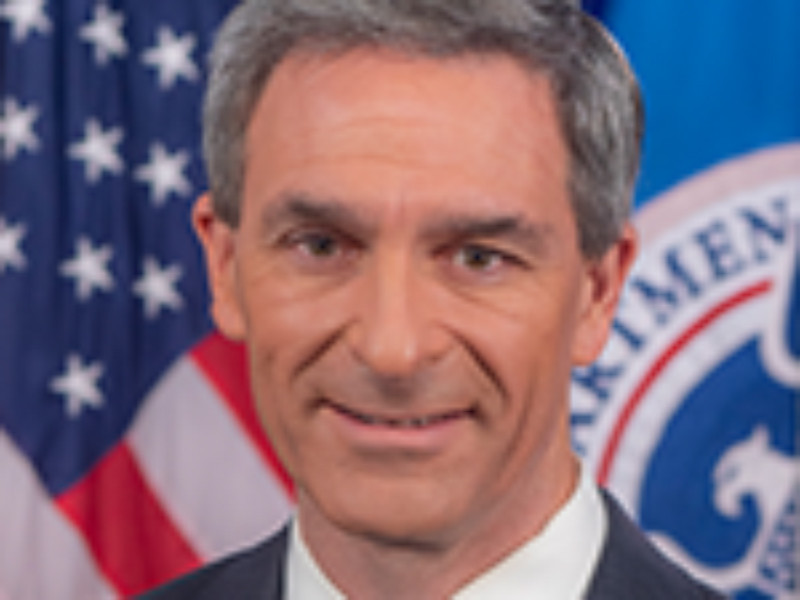 The us administration released Monday a decree toughening rules for issuing green cards (right to permanent residence in the United States) those foreigners who, according to the American authorities, with the big share of probability will rely on state benefits. This was announced at a briefing in the White house acting Director of Services for citizenship and immigration under the Department of homeland security (DHS) United States Ken Cucinelli.

“The rule preventing foreigners who are likely to become persons in the pay of the state, came to the United States and receive a green card,” said he. The new rule will take effect on October 15, writes USA Today.

According to Cucinelli, the new document gives a clear definition of persons who are in the pay of the state, is “a person who receives one or more benefits from the state for more than 12 months over a period of 36 months.” “Receiving two different benefits for the same month will be treated as two months” of benefits, said he also.

When deciding on granting the right of residence in the U.S., the authorities will now seek to determine the probability that a person can become a “burden to society”, reports TASS. Those who do not meet criteria will be denied entry, and already residing in the country immigrants that cannot prove their financial independence, can not extend the stay. “This rule will apply from the point of view of the Service on issues of citizenship and immigration, nearly 400 thousand people a year,” said Cucinelli.

The shooting occurred at a mosque in Norway

Six hours of sleep is declared dangerous to life