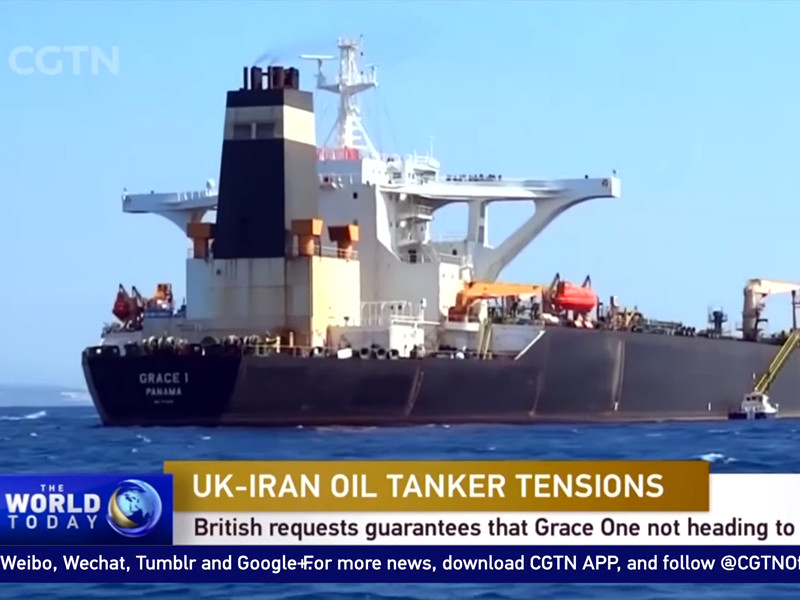 The authorities of Gibraltar have decided to release an Iranian supertanker Grace 1 after received the official certification of Iran that the vessel to unload crude oil in Syria. On Thursday the newspaper reported the Gibraltar Chronicle.

According to the publication, at the moment it is not clear when the tanker will sail from Gibraltar, and will do US a formal petition to the court before his departure. The decision to release the tanker received the Prime Minister of Gibraltar, Fabian Picardo. Also authorities have released from-under arrest of the captain of Grace 1 and his three assistants.

According to the newspaper, a few hours before the decision about the release of the vessel, the U.S. Treasury sent a request to the government of Gibraltar on the conclusion of agreements on legal assistance. Thus, Washington has tried to secure the arrest of the Iranian tanker.

Iranian Ambassador to the Kingdom Hamid Baidinejad confirmed the fact of release by the authorities of Gibraltar Iranian tanker Grace 1. About this he wrote Thursday on his Twitter page.

“Only that the decision of the authorities of Gibraltar and after confirmation by the court of the Iranian tanker was released,” – wrote Baidinejad.

The Gibraltar authorities have detained July 4, tanker 1 Grace under the flag of Panama on suspicion that he was delivering 2.1 million barrels of crude oil from Iran to Syria in violation of the sanctions regime. As stated by the acting Minister of foreign Affairs of Spain Josep Borrell, the arrest was made at the request of the United States. Iran has repeatedly criticized the detentions and called it an act of piracy, reports TASS.