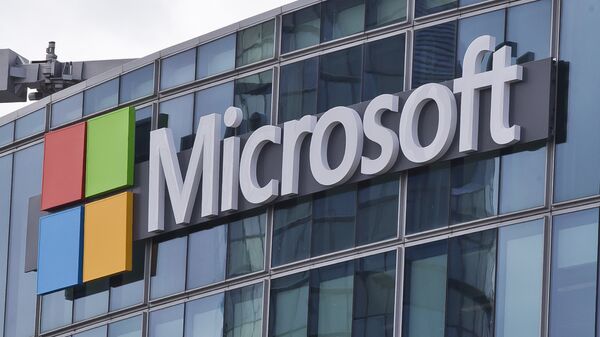 Microsoft has admitted that its employees can listen to the recording of users, writes Vice.

The portal drew attention to the update of the privacy policy of Microsoft whereby the company can analyze the information received from the voice assistant Microsoft Cortana or program Skype Translator.

“The processing of personal data <…> includes both automated and manual (human) processing methods”, — stated in the update.

Previously Vice reported that Microsoft hired contractors for the wiretapping of personal conversations of users.

The company partially confirmed this information.

“We decided that we should be able to clarify that sometimes people are studying the content,” — said the representative of Microsoft in comments to the portal. The company is hopeful that this clarification will make the user experience “more clarity”.

As noted by Vice, previously to this privacy policy Microsoft has reported that users recorded audio can be monitored by other people.