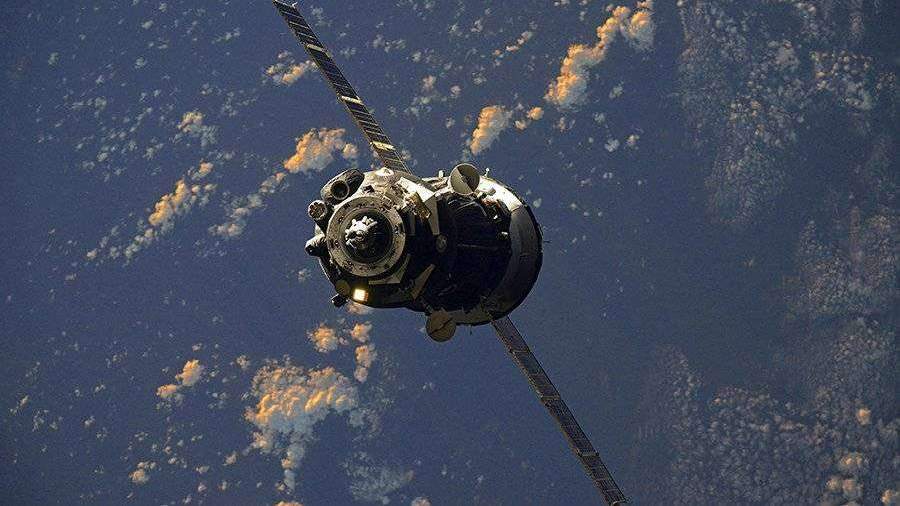 State Corporation “Roscosmos” has patented a method of masking of satellites by which the devices will be invisible to optical observation. Data about the patent is published in the database of the Federal service for intellectual property.

To achieve stealth satellites intend using the scattering light of the special air bubble film, which devices will be covered.

Thanks to this technology the visibility of the object from the Earth will decrease by more than 10 times, writes “RIA Novosti”.

To place “invisible” satellites will be in orbits with an altitude of more than 10-20 thousand km, where, because of the low efficiency of radar observations are used optical. So, thanks to specialized observatories are determined by the types of space vehicles, their condition and targets.

Masking of satellites may be needed for military purposes, said the head of the space policy Institute Ivan Moiseev. According to him, with the new method, observers will be able to conceal maneuvers of satellites in orbit.

On 10 August it was reported that Roskosmos has patented the project “Sputnik-suicide”, which is able to samorazvitie in space.