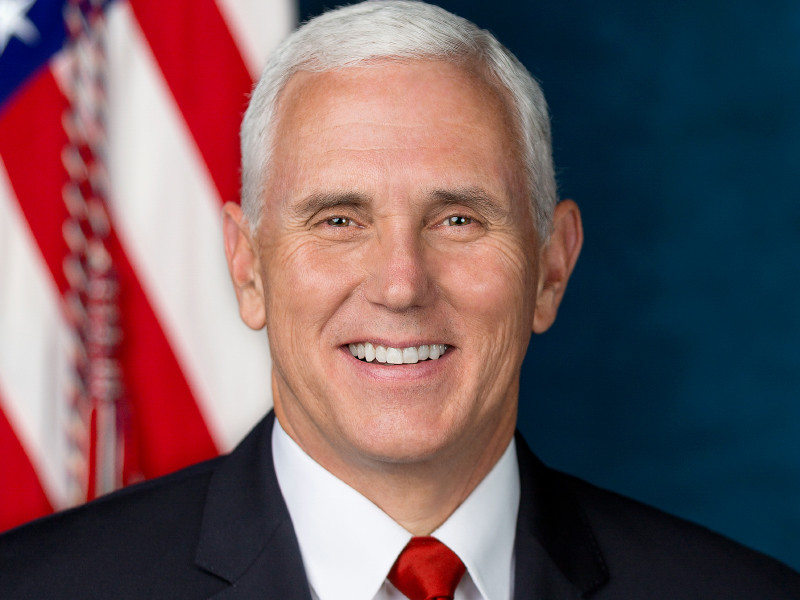 The United States believes that for the successful completion of trade negotiations with Washington, China should comply with the obligation to maintain a high degree of autonomy of Hong Kong enshrined in the joint Sino-British joint Declaration of 1984. This was stated on Monday by Vice-President Michael Pence, speaking at the event the economic club of Detroit (Michigan), created in 1934 to discuss topical issues in politics, business and society.

Pence reiterated the position that the administration of Donald trump expects to conclude with China a new trade agreement beneficial to the Washington conditions, reports TASS. “For the United States to deal with China, Beijing will need to meet its obligations, including the assumed in 1984 the obligation to respect the integrity of the laws of Hong Kong through Sino-British joint Declaration – said Pence. – President [USA] warned yesterday that striking a deal will be much harder in the case of a discharge of violence and danger in Hong Kong. Our administration will continue to urge Beijing and participating in the demonstrations [in Hong Kong] to settle disputes by peaceful means”.

Trump at a press conference in new Jersey on Sunday said that the violence against protesters in Hong Kong have a negative impact on trade negotiations between the US and China. “It would be very difficult to interact if they resorted to violence,” – said the American leader. According to him, in this case, the development of a situation similar to the events in Tiananmen square in 1989.

According to the American President, if they had such things happen, the “political mood” in the U.S. would prevent the achievement of new agreements on trade between Washington and Beijing.

“I’d like to see in Hong Kong, all was resolved very humane, said trump, expressing confidence that the Chinese government “can get it”. – It would be very good from the point of view of the transaction that we are discussing”.

According to the President of the United States, between the two countries are “very, very meaningful consultations” on trade issues. “They want to make a deal, will see what happens,” said trump.

More than two months ago in Hong Kong, mass protests broke out against the initiated by the local authorities of the bill, which aims to establish the mechanism of delivery from Hong Kong to mainland China for the prosecution of persons suspected of violating laws of China or under investigation. Under public pressure, the head of the local administration withdrew the bill from the agenda, but that hasn’t stopped a wave of protests.