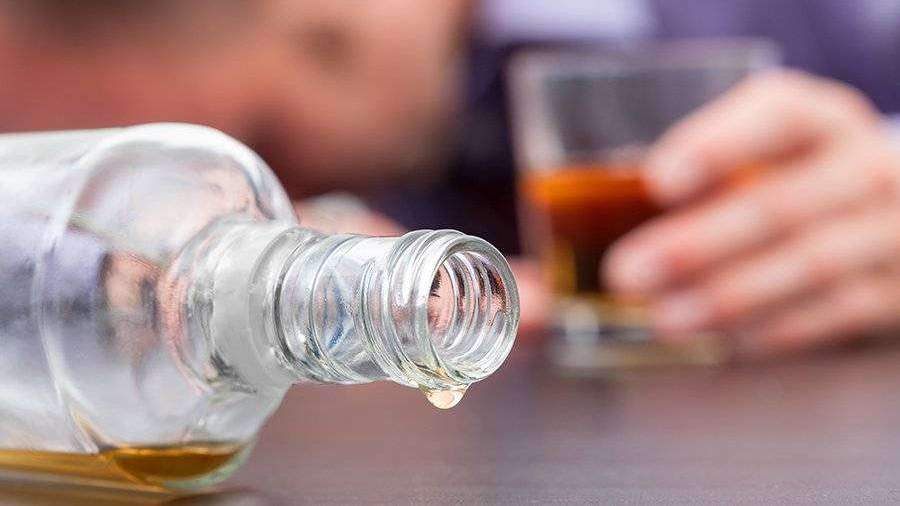 British scientists have found a new way to treat alcoholism with drugs. This August 19, reported the Guardian.

The kind of treatment the specialists of Bristol conducted a small doses ecstasy. In the study of a new method of treatment was attended by 11 people.

For nine months, the researchers observed their condition and eventually noted that the constant use of alcohol have returned only one of the subjects, five were absolute abstainers, and the other five people drink only occasionally.

So, according to experts, the use of such drugs have been effective to other methods of struggle with alcohol dependence as they saw the harmful effects on the body of the test, and also recorded their relapse.

In June the chief psychiatrist-narcologist of the Ministry of health Yevgeny Bryun said that the country has reduced the level of alcohol consumption and drug abuse among adolescents. However, statistics showed that every seventh student has experience in the use of illicit substances.