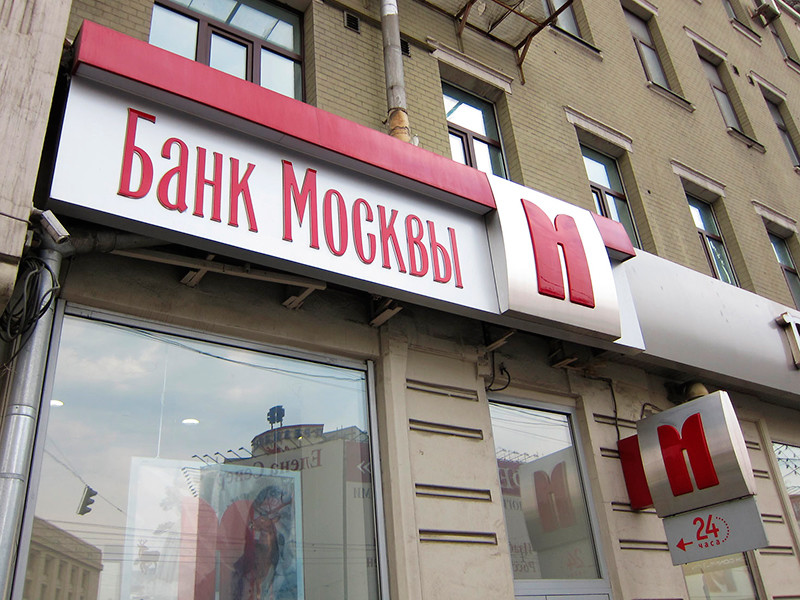 In the crash of a helicopter near the Greek island of Poros, which killed the founder of the Museum of Russian icons Mikhail Abramov, also killed the son of former first Deputy Chairman of the Bank of Moscow Dmitry Akulinin Pavel Akulinin. About it told RBC a source familiar with the details of the incident.

According to him, Akulinin and Abramov were together on the yacht, Andrei Kondrashov, who was the Junior partner Abramova in the construction business and the girl’s father that he met Akulinin. The official representative of the foreign Ministry Maria Zakharova confirmed the name of the second victim together with Abramov, but refused to confirm his relationship with the banker. The interlocutor of RBC familiar with the details of the incident, also said that the son of the former Chairman of the Bank of Moscow Pavel Akulinin was born in 1995, the same date of birth and called Zakharov.

The helicopter in which were Abramov and Akulinin, crashed on 20 August near the island of Poros. It is known that private Agusta A109 flew from city Kranidi to Athens airport Venizelos. According to preliminary information, about Poros he touched the wire, which supplied electricity to the island from the Peloponnese. Killing two passengers and Greek pilot.

Dmitry Akulinin was the first Vice President of Bank of Moscow in late 2010, he became involved in the case along with the President of Bank Andrey Borodin and other leaders of the Bank. The investigation suspected them on account controlled by Cypriot companies in 2008-2011.

In 2013-2014, Borodin and Akulinin were charged with money laundering and embezzlement of over RUB 1 billion has fled abroad and was declared internationally wanted. Akulinin had been arrested in absentia. He and Borodin are also held in other cases, the damage which amounts to tens of billions of rubles. The Bank of Moscow in 2011 was sent for rehabilitation, and in 2016-m ceased to exist and became part of the VTB.