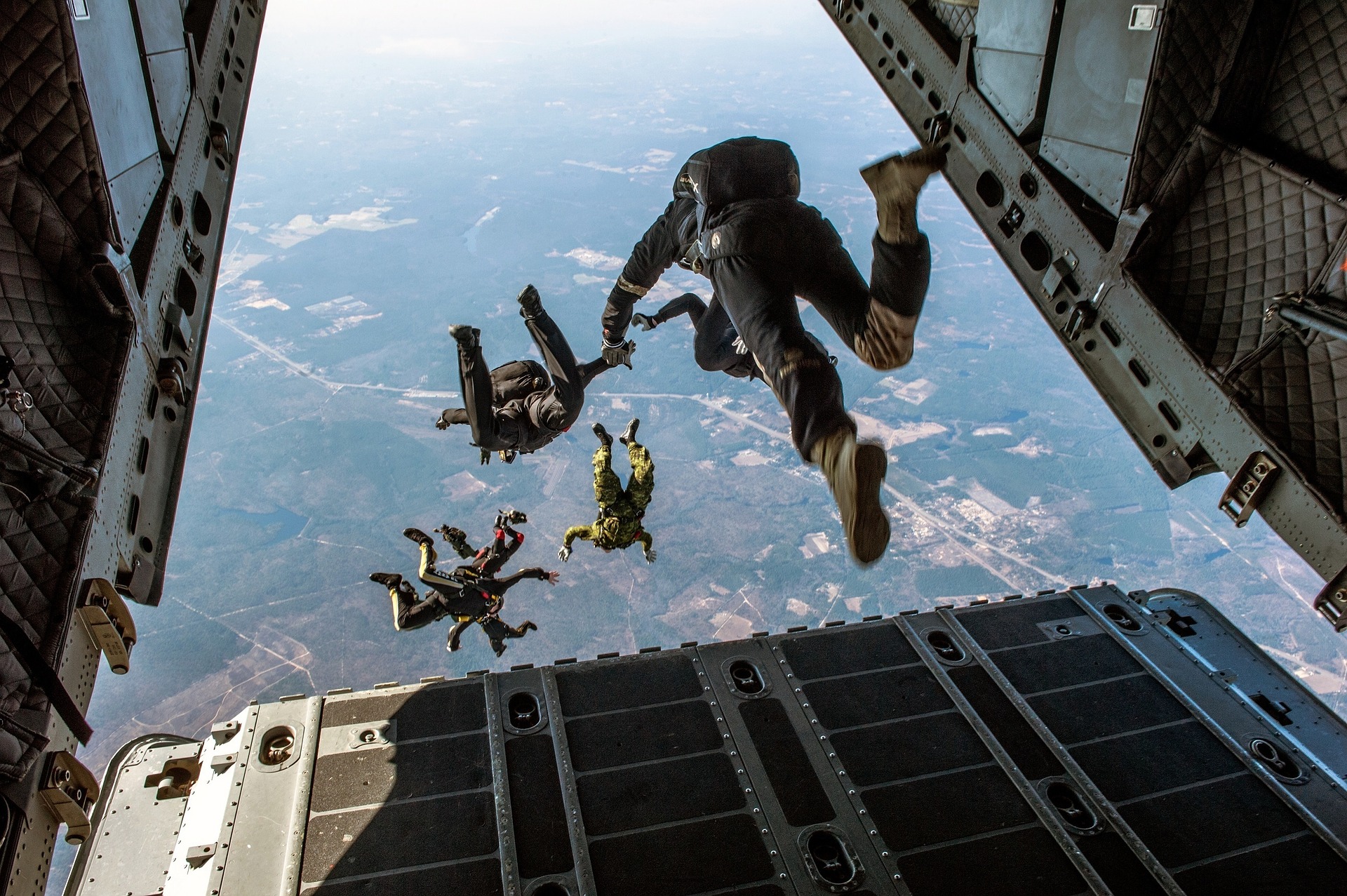 Litecoin (LTC) in April suffered the greatest losses, in just a few days, the coin dropped in price by more than 20%. Over the past 24 hours, the LTC rate dropped by nearly 9% to $77,8. The market capitalization of this asset Friday, 12 April, fell to $4,773 billion.

Due to the unexpected weakening of the coin fell to fifth place in the ranking of the largest cryptocurrencies.

However, only recently in cryptosphere sounded forecasts that litecoin will benefit from the reduction in the rewards for mining in August this year and get into the top three cryptocurrencies. Preconditions to strengthen the position really was since the beginning of 2019 litecoin has increased in price by almost half and could break in a shock $100.

However, in early April, the situation has changed and the LTC exchange rate began to rapidly decline. Now the negative trend is still dominated, which reinforces the position of skeptics, some of them are betting on the decline of litecoin to $65-70 until the end of the week.

The greatest loss of coin have suffered in recent days, as can be seen from the graph below. It is difficult to give an exact reason for the sudden transition of litecoin in the red zone, since 10 April, Hasrat network LTC jumped to high because of the influx of a large number of miners.

Therefore, most likely, the decline that we observe is short-term, analysts say. The demand for the coin will be added closer to the date of the reduction of rewards for mining, but there is little chance that litecoin will exceed $100.