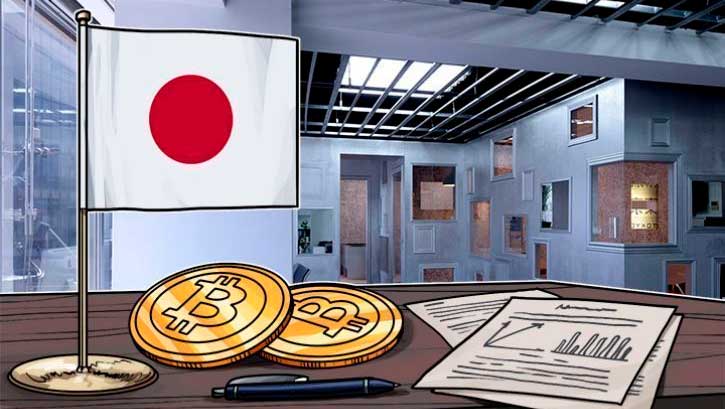 The financial services Agency of Japan (FSA) on Friday published the long-awaited preliminary report on a new regulatory framework for cryptocurrencies and initial placements of coins (ICO), writes Bitcoin.com.

The discussion document was included in the agenda of the eleventh meeting of the research group of the Department and provides recommendations for the previous ten meetings. According to local media reports, the substantive objections to the proposed action not caused, it is therefore expected that on their basis the FSA will constitute a new bill.

One of the main points of the report was to prevent break-ins and work with them – this year, the cryptocurrency exchanges of the country in these incidents appeared twice, and both times with large sums: Coincheck in January and Zaif in September.

The FSA will require that the cryptocurrency exchanges have increased systems “management and maintenance of the property of clients” and had reserves sufficient to cover losses in the event of a break-in. The document also proposed measures to prevent the bankruptcy of the bitcoin exchanges. This is partly already implemented in the current system of licensing.

The regulator said the fact of the rapid development of financial technology industry and recognizes the importance of its self-regulation. In October, the Japanese Association of exchanges of virtual currencies have been accredited to the FSA, together with she’s got the right to set the rules for industry participants.

The FSA considers acceptable to refuse to register a operators, who do not want to join an accredited Association and follow its rules or not will have their own systems to comply with these rules. Given the positive experience of licensing of bitcoin exchanges in Japan, they are among the first to be able to make self-regulation work in this industry.

Among other things, the document discusses the limitations on listing of private cryptocurrency, derivatives trading and margin trading – the familiar suggestions on earlier discussions.

According to the FSA, the ICO “may be subject to regulation in the field of securities”.

“We are implementing administrative measures”, — reports the Agency that would be under these is not implied.

Depending on its structure tokens can be adjusted in accordance with the law on the financial instruments and exchange or the law on financial calculations. Also consider the possibility of granting third-party organizations the authority to study the business of the issuers of tokens and their financial situation.

The separate place in the report focused on the crypto-custodian business, which is currently the Japanese laws are not regulated. FSA proposes to create a registration system, implement the internal control system to separate management of client assets and funds of the company, to require the services to develop procedures for responding to break-ins and have reserves to compensate users in General, all that now applies to bitcoin exchanges in the framework of the existing licensing system.

Share your opinion on this issue in the comments below.