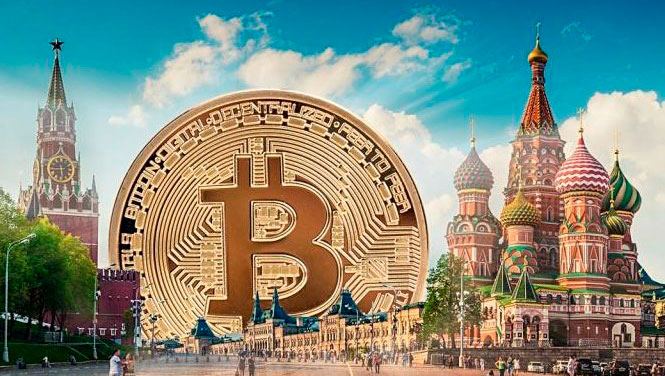 The state Duma plans to introduce a limit on private investment, which is directed in various projects among which was scriptactive, according to RBC.

According to the draft law on regulation of crowdfunding platforms, which was prepared for consideration by the state Duma, individuals not having the status of a qualified investor will be allowed to invest in projects via crowdfunding no more than 600 thousand rubles a year with the condition that investment in one project should not exceed 100 thousand rubles.

According to the Central Bank, invest more than 600 thousand rubles a year will be possible only to persons who obtained status as a qualified investor in accordance with the law “On securities market”.

“Investing via crowdfunding (investment) platforms is risky and can lead to loss of all invested funds in full. With the aim of making unskilled investors of such risks and impose restrictions on the investment amount within one year not more than 600 thousand rubles”, – explained the representatives of the Bank of Russia.

This innovation directly affects the ICO projects that are associated with the release of digital assets. The sum indicated by the state Duma, is extremely small, say representatives of the Russian Association of kryptonyte and blockchain (RAKIB), because usually the average private investor can invest in the ICO project using crowdfunding sites are approximately 1-3 million rubles per year. That is why the Association invited the officials to set a limit of 2 million rubles instead of 600 thousand rubles.

The bill on regulation of crowdfunding platforms is being prepared for consideration by the state Duma in the second reading, which is scheduled in January 2019.

Recall that kriptonyte in Russia is not regulated. At the moment the state Duma is the draft law “On digital of financial assets”, which could be adopted in the spring of 2019.

The Deputy Prime Minister of the Russian Federation considers that it is necessary to be extremely careful when modifying this bill, as the stock market shows a strong volatility.

Share your opinion on this issue in the comments below.