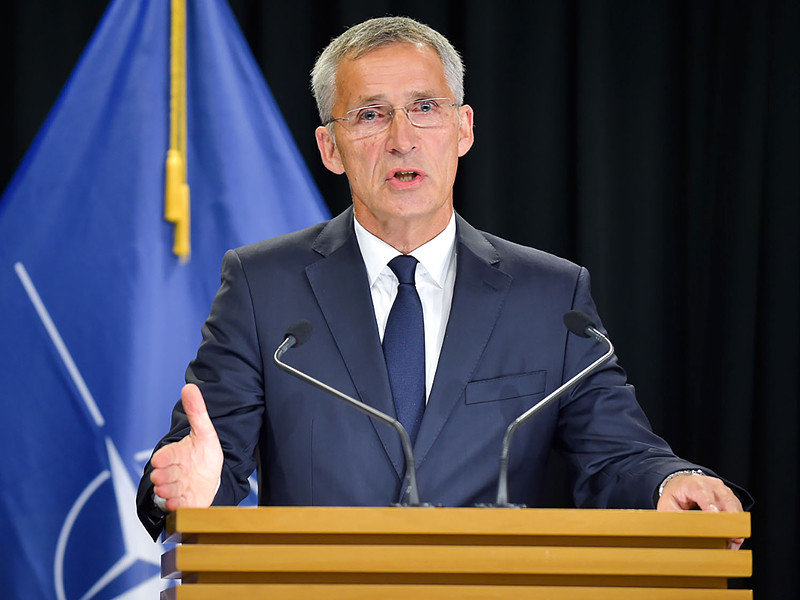 Cyber attack against NATO may lead to the application of article 5 of the Treaty of the Alliance on collective defense. About it as transfers TASS, Secretary General of the Alliance Jens Stoltenberg wrote in an article Tuesday on its website published the British magazine Prospect.
“In just a few minutes one cyber attack could damage our economy billions of dollars, lead to failure of the global companies, to paralyze our critical infrastructure, undermine our democracy and our military potential. NATO is adapting to this new reality that we were all safe, as for the past 70 years. A serious cyber attack may trigger the application of article 5 of our founding Treaty. It is our commitment to collective defense, where an attack on one ally is regarded as an attack on all. We have identified cyberspace as an area in which NATO will act to protect themselves as effectively as on land, at sea and in the air,” he said.

According to Stoltenberg, “cyberspace is a new battlefield”, so the main priorities of the Alliance in this area are the training of qualified personnel, adequate funding and equipping the necessary equipment.