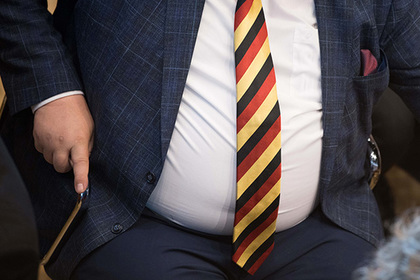 Scientists at the University of Bristol in the UK found that overweight and obesity increase the risk of cancer at least twice. About it reported in a press release on MedicalXpress.

The researchers determined the activity of genes in the tumor tissues of eight types of cancer for which shows the link with obesity. They then used the method of Mendelian randomization, which is to measure the natural variability of genes. It allows you to determine the role one or another factor on the development of the disease, that is, identifies a causal relationship.

In this case, the researchers identified the Association between body mass index (ratio of weight and square of the height) and the risk of developing the disease by eliminating the influence of genes, which could contribute to obesity, and the formation of tumors.

Estimated that excess weight causes six percent of all cancer cases in developed countries. However, the results of a new study showed that the proportion attributable to obesity, is actually much higher.