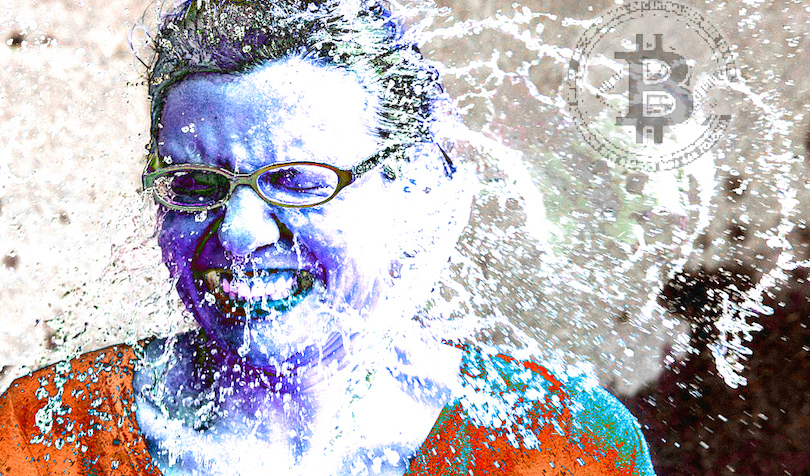 Live CNBC “Crypto Trader” Time, Gerber, the expert of the analytical company Dremio, spoke about how the declining supply of bitcoin can affect its price in the next two to three years.

According to Gerber, the price of bitcoin will follow in the same direction as the price of gold in the 1970s, when its value increased dramatically after President Nixon abolished the gold standard.

“In may 2020 we will halving, and inflation of bitcoin will be comparable to that of gold (approximately 1.7%). Four years later, we will have the most scarce asset in the history of mankind (other than gold), and inflation will be 0.9% or 0.8%.
48 years ago Nixon abolished the gold standard. This step is known as the “Nixon shock” (August 15, 1971 President Nixon announced a temporary suspension of the convertibility of the dollar into gold because of the gap between the real purchasing power of the dollar relative to the declared gold parity).

The price of gold began to rise immediately after the “Nixon shock”, it took time. Only eight years later, approximately, gold was worth 16 times more than the dollar. In the summer of 1971 it cost $40 today – $1500. Thus, the devaluation of the dollar relative to gold was 95%.

I believe that the “shock Nakamoto” will come in the next two years and will take another three years so we can see its consequences. We will have an asset, the scarcity of which increases with time. In fact every 10 minutes. And if that happens, then the effect of “shock Nakamoto” will be comparable to the effects of the “Nixon shock” after 50 years”.

Opinion gerbera on the shock caused a decrease in supply of bitcoins is confirmed by the data popular cryptanalyst PlanB, which is based on the ratio of stock to flow predicts the price of bitcoin.

Stock flow is the amount of asset that is stored as reserves, divisible by the volume produced each year, and, as a rule, this indicator is used to predict the price of gold.

The chart below reflects the path of the price of bitcoin to one million dollars:

Recently research Digital Research Assets, based on its own model, ratio of stock/flow, stated that by may next year the price of bitcoin has passed the mark of $60 000, after which it will continue to grow, and in 20124 year will exceed the level of $700 000.

However, the authors of the report, Digital Research Assets specify that additional data halving bitcoin in order to verify the reliability of this model.