18-year-old Michael Sameen, former head of the Russian pastafarianskaya the Church was left without a colander: the staff of the military enlistment office without asking moved his picture in the military registration certificate. 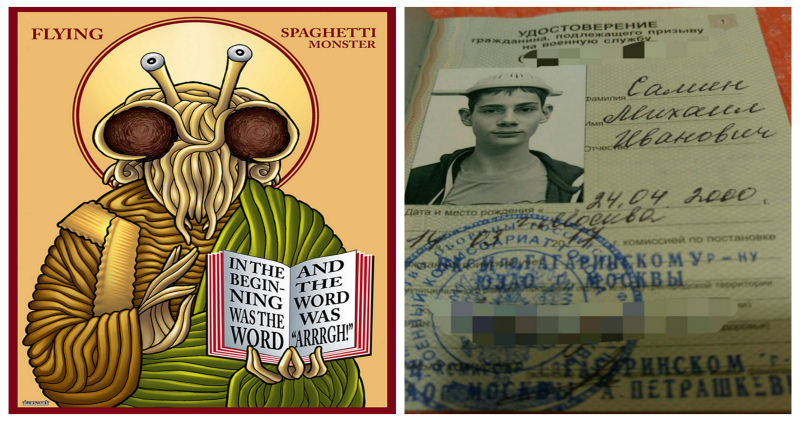 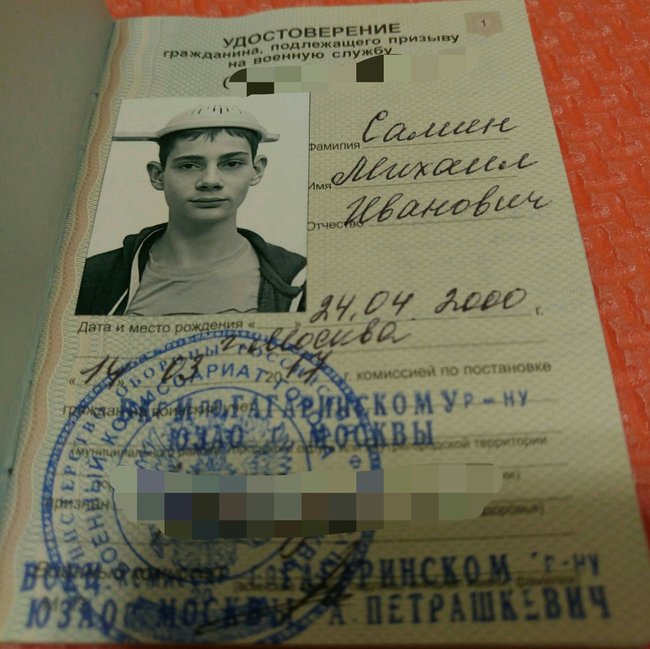 In the original picture Michael, as befits a respectable pastafarians and Patriarchy, was dressed in a colander. But apparently it had no appeal to employees of military registration and enlistment office. They found in social networks, any frame of two years ago, cut out the portrait of Michael and stick photo.

Michael could say about the insult of religious feelings, but didn’t want to do it, and just lost the edited testimony and plans to get a new photo in a colander. Ramen!