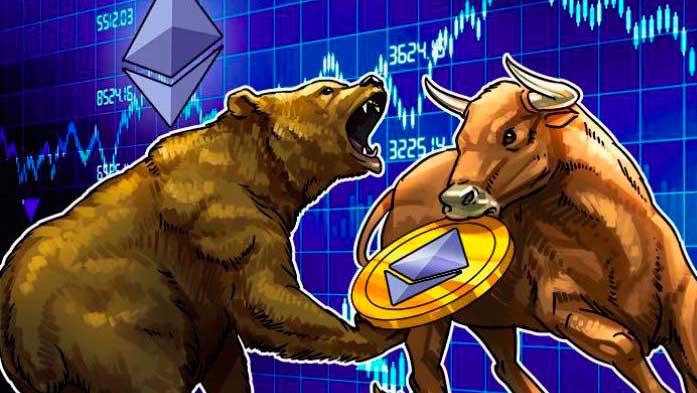 According to senior analyst Decentral Park Capital Elias Simos, for the first time since may of this year Ethereum (ETH) recorded a net outflow from the stock exchanges after the restoration of the market of cryptocurrencies and Ethereum prices.

The net outflow of funds means that investors withdraw funds from cryptocurrency exchanges or personal wallets or cold wallets for safe storage of assets.

Over the past week, $ETH printed consistent exchange net outflows for *only* the 3rd time in 2019.

Someone has been shopping??? pic.twitter.com/GmNKr7LLHF

Often a net outflow of assets such as ETH, occurs when the growing confidence of investors about the short-term and medium-term.

According to analysts, including Manager of product marketing Set Anthony Sassano Protocol, the Protocol of blockchain Ethereum, an increase in the use. 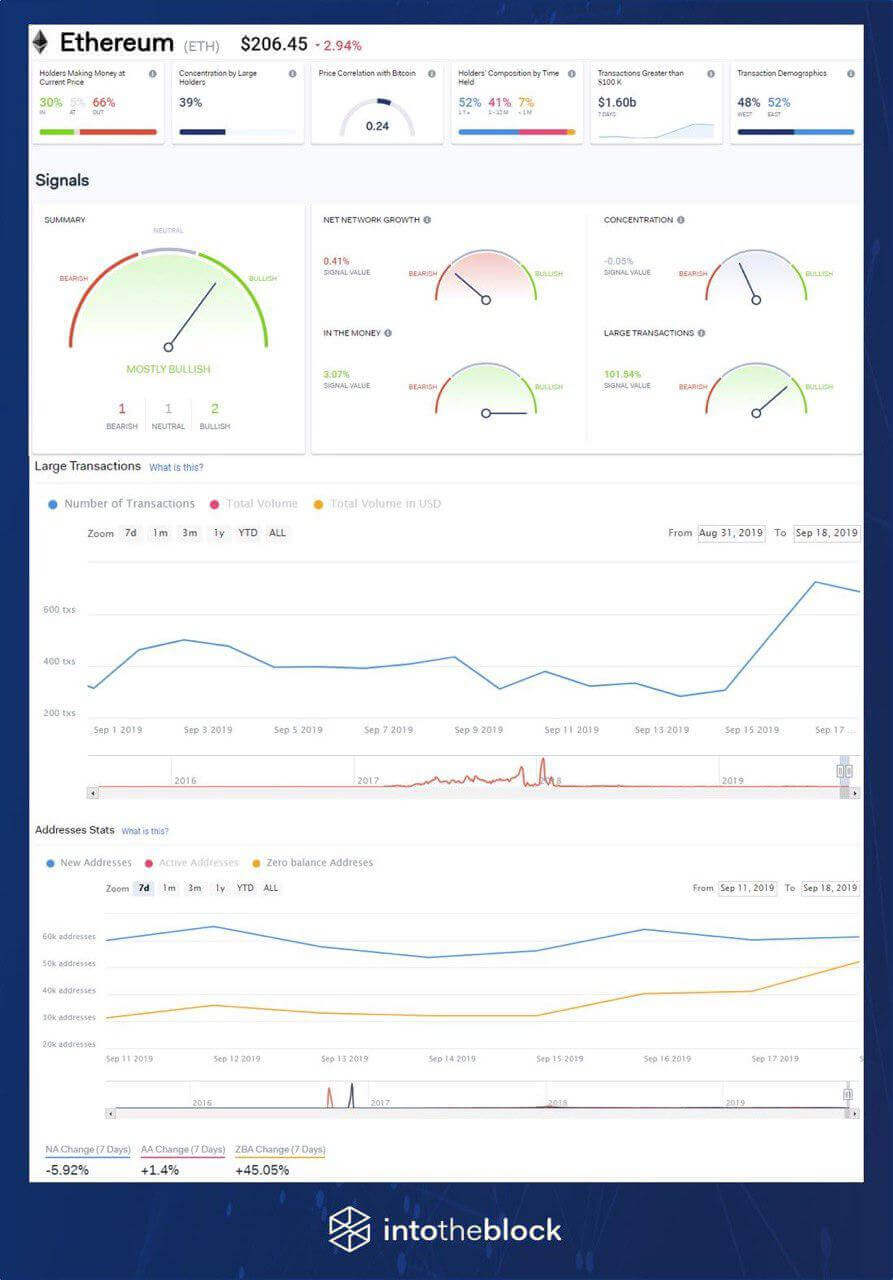 On 16 September the Ethereum network processed a record high number of transactions and smart contracts, which indicates that, despite the 85% reduction relative to the historical maximum, the use of ETH is constantly increasing.

Yesterday, the Ethereum network processed the most activity in its history. pic.twitter.com/gWxkEad6z7

“Ethereum has surpassed bitcoin in daily commissions. Even more strikingly, the Commission payable on other blockchains, not even close can be compared with bitcoin and Ethereum, which means virtually no demand for these platforms,” said Sassano.

Strong short term trend ETH is supported by fundamental factors such as increasing network usage and daily payments, however, it is believed that the main catalyst for the jump in prices for Ethereum has been a sharp decline in mid-2019.

The lowest rate in 2019 for Ethereum — $ 80, while during the first two quarters of the year the price fluctuated around $ 100.

When Ethereum recovered above $ 190, which was quite heavy resistance for the cryptocurrency, it quickly made its way to establishing a monthly maximum.

In 2020 Ethereum expects to release its version 2.0, and, as a consequence, improve the scalability, which will provide a more comfortable environment both for developers and for users.

“The first step version 2.0 completed, with the exception of certain cases that arise in the course of security checks. Now customers talk to each other.

The next step is to verify the possibility of scaling to support the public network. In this case we are talking about hundreds of thousands of potential validators, combining a huge number of transactions.”

Probably waiting for users of release 2.0, a marked increase in network usage and the restoration of the Ethereum fuel prices in the short term cryptocurrency.

Publication date 21.09.2019
Share this material on social networks and Express their opinions in the comments below.

Trump will publish a transcript of a conversation with Zelensky