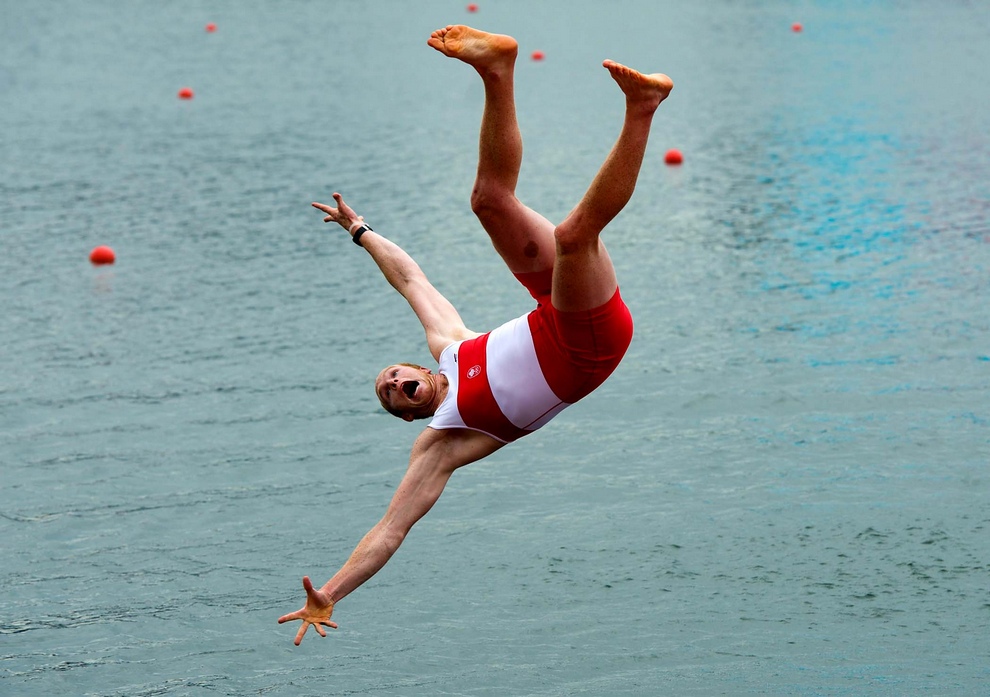 Over the last week, litecoin (LTC) lost in the price about 25%, down from $80 to $57. The coin is now trying to get back to $60, but still can not overcome this boundary due to the lack of necessary support.

Capitalization of litecoin on Wednesday, September 25, reduced to $3,64 billion, while maintaining a bearish sentiment on the trading floors of the coin faces a pullback to $50. 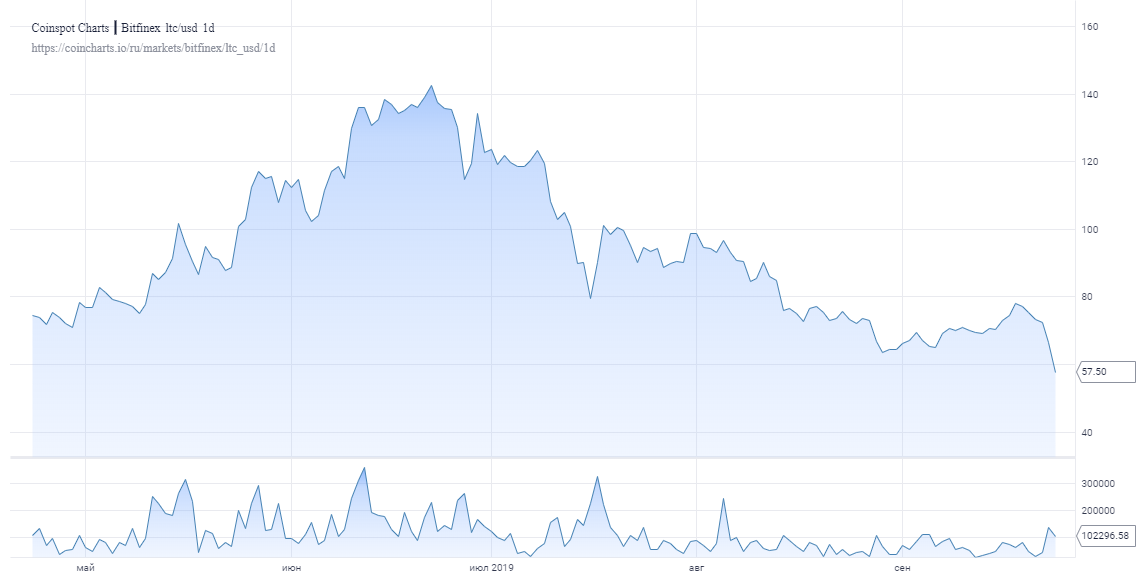 Moreover, at this level, the drop in LTC may not stop if the pressure will increase, observers say. Twitter users concerned about a drop not only in litecoin and other digital currencies.

The largest of them, the bitcoin is now trading below $8500 and is also under a lot of pressure. Some encouraging only the restoration Hasrat BTC, which speaks of the revitalization of the miners.

If you look at the schedule of litecoin, we can assume that his decline will continue, at least for today’s session. Periodic transition to the green zone is possible, but qualitative changes in the market is not expected.

Note that the LTC began to plummet Ambassador August halinga. Due to the weakening of a digital asset, the miners began to curtail its production, which led to the fall of Hasrat network LTC.

Hardwork Istanbul network Ethereum will be held in early October

Trader: Bitcoin is now more stable than in 2018

Calculator rewards for staking Ethereum 2.0 after the transition to Proof-of-Stake

The number of wallets with 0.1 bitcoin or more reached a record high