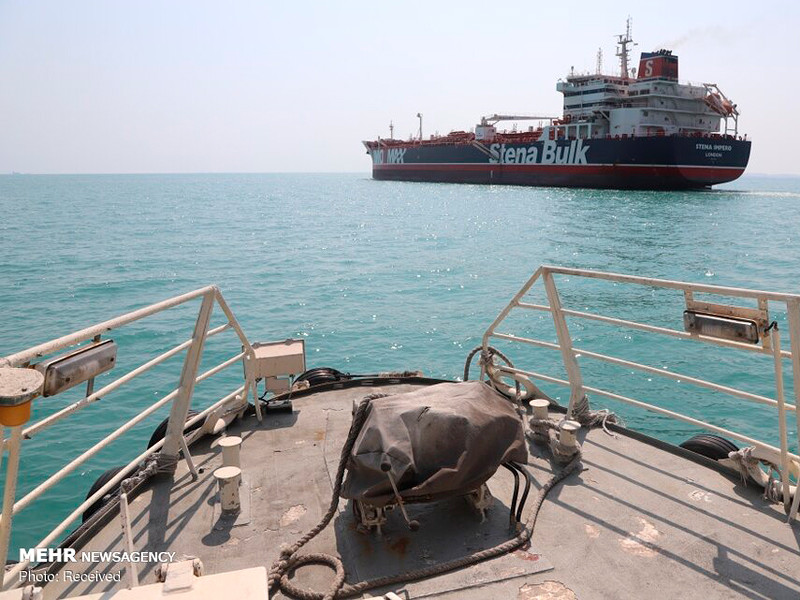 Tanker under the British flag Stena Impero, which was held in the Iranian port of Bandar Abbas for two months, went to sea and heads to Port Rashid in the UAE. This is evidenced by monitoring the movement of ships referenced in the British TV channel Sky News.

It is noted that the first tanker for the last time gave his coordinates. Under favorable weather conditions and at normal speed, the tanker will arrive in the UAE within a day.

The tanker Stena Impero, coming under the British flag, July 19, was detained by the naval forces of Islamic revolutionary guard Corps of Iran for violating the rules of international navigation in the Strait of Hormuz. This caused a new spiral of tension in relations between Iran and the West.

The incident occurred after the authorities of Gibraltar on 4 July at the request of the U.S. detained Iranian tanker Grace 1, the team which was suspected of supplying oil to Syria from Iran to bypass sanctions of the EU. In mid-August the Iranian tanker was released. Government of Gibraltar explained that it had rejected the request of Washington, as the ship did not violate local and European law.

Opinion: bitcoin has reached the bottom and ready to continue growth

Musk suggested the existence of aliens