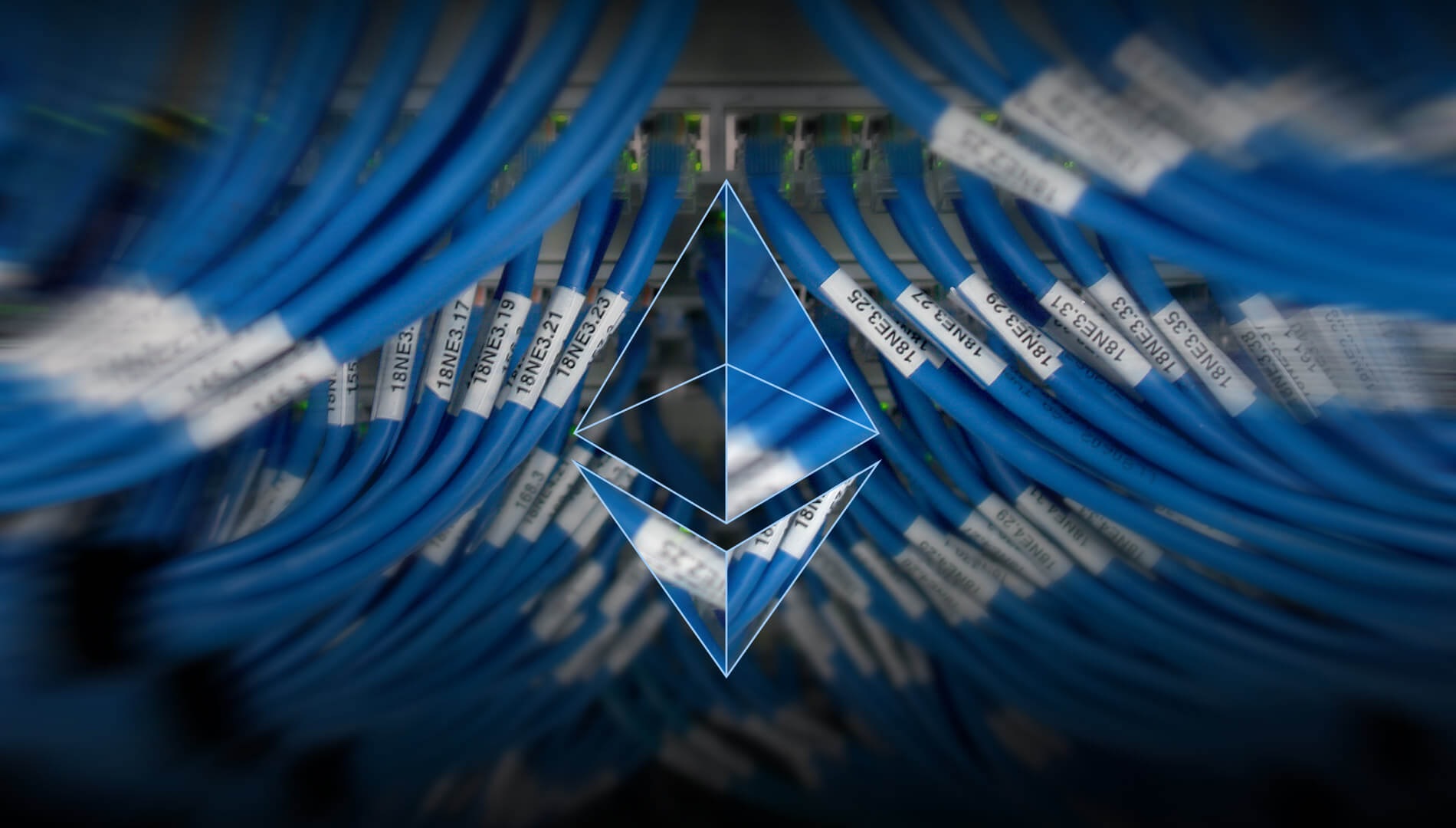 The Ethereum network is overloaded with users that complain of slow transaction taking hours or even days.

“I have 3 pending transaction for over 10 hours; I chose the “slow” mode on MetaMask, however, I think 10 hours is too long,” says one user.

It seems the culprit was stablein Tether, which currently holds about 50% of the network bandwidth and handles $18.6 billion daily versus $6 billion of the broadcast.

Token ERC-20 is often used to arbitrage between the global and the local exchanges as well as in order to circumvent national and international restrictions on the movement of funds.

According to Etherscan, in the last 10 hours it was running at least 100 000 transactions Tether in the Ethereum network that can not be completed. 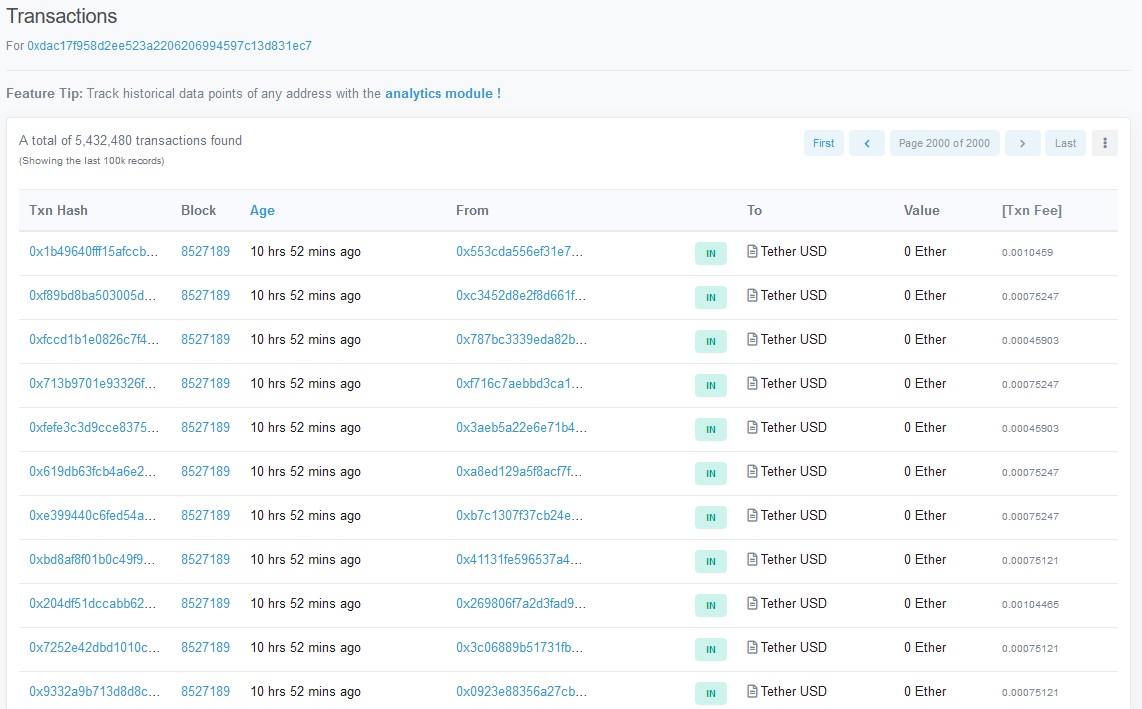 Etherscan shows only the last 100 000 transactions, while their more than 5.4 million, and it’s unclear when they started this “blockage”.

The transition from the USDT Protocol Layer Omni (which runs on the bitcoin blockchain) in the Ethereum network mainly occurred in July, when the exchange Binance unexpectedly announced that it will accept only standard USDT ERC20, refusing to Omni.

However, it was a few months ago, and it is not yet clear why the network is congested. Now increasingly, there are calls to increase the size of the block in Ethereum.

The size of the block of Ethereum, September 2019

On the chart above shows that the block size Ethereum is about 20,000 bytes. Since the blocks appear about every 15 seconds, which means 80 KB per minute, or 800 KB every 10 minutes, slightly less than the hard limit of bitcoin in blocks of 1 MB.

Bitcoin has increased its hard limit to 2 MB, while the Ethereum such restrictions do not exist. However, this limit of Ethereum is measured in an abstract unit called gas (in fact, the number of calculations).

Limit of 8 million units of gas did not change from January 2018, however, because the Tether is a token for it in the network requires more gas and, accordingly, the network can handle less transactions.

The gas in the Ethereum does not match the number of transactions or bytes, but is associated with them. The bytes are directly related to network bandwidth, storage information and other things, while gas is an abstract thing.

In fact, Ethereum can double its throughput to the limit of gas account for the actual use of real resources of the network. We have previously reported that in early October of 2019 must be renewed Istanbul, which is largely associated with the gas enhancements of the network.

In one of his recent speeches, the Creator of Ethereum, Vitalik Buterin noted that only “tens of thousands of transactions per second” will make the blockchain Ethereum is suitable for business in the future.

Bitcoin exchange rate collapsed due to the us financial regulator?

Another proof of the existence of Nakamoto!?