To make Mars suitable for human habitation, humanity should abandon the desire to find a life. To such conclusion the American scientists from southeastern University Nova, who offered to settle the Red planet with earthly microbes. 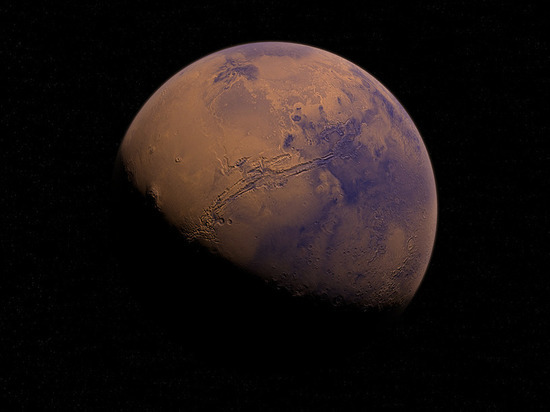 Today, the spacecraft intended for exploration of other planets and satellites are carefully sanitized to avoid contact with any living beings from Earth to other planets. Precautions are being taken, even if the probes are not designed to land on a space body, for example, the devices are sent to the gas giants, it is necessary “to sink” in these planets, so they don’t hit their satellites.

First and foremost, such measures due to the fact that scientists still do not leave hope to find life, or at least its remains on Mars, the moon, several moons of Saturn and Jupiter. If any of these cosmic bodies will be the earth’s microorganisms, it is impossible to say for sure whether “indigenous people” of the planet or brought from Lands subsequently found bacteria. Thus, humanity will be much harder to answer the question of whether earth is the only cosmic body in the Solar system where life has originated.

Also neobitaemom other planets is of some value to science itself — the lack of biological processes leaves the space of the body “untouched” and, consequently, more easy to learn.

However, the authors of the new research work claim that in the name of the colonization of Mars, mankind may have to sacrifice a purely scientific interests. If you intentionally “contaminate” the red planet carefully chosen single-celled microorganisms, they will change the atmosphere and terrain of the red planet, eventually making it habitable for humans and other complex life forms.