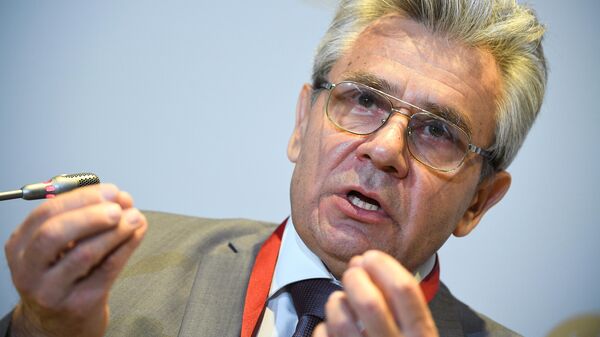 “Scientists like to be consulted in carrying out various reforms, and very negatively perceived when these reforms uncontested top-down”, – he said Tuesday at a press conference in MIA “Russia today”.

Now, he said, “a number of decisions [in reforms] basic science … be accepted without discussion with the scientists”.

“Only 11% of professorial corps of the RAS believe that the long-term goal of the reform of the science clear to the Russian scientists,” – said Sergeyev.