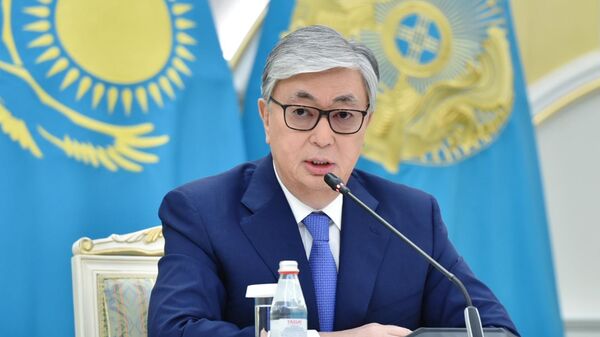 The situation around Iran and the arms race is fraught with large-scale disasters with severe consequences for the whole world, said the President of Kazakhstan Kassym-Jomart Tokayev.

“All scattered East geopolitical time bomb, so to speak, in the form of numerous conflict points. I mean the Korean Peninsula, the South sea of Korea, Kashmir, Afghanistan, Yemen, Syria, Israeli-Palestinian conflict, the situation around Iran. The intensity of confrontational rhetoric, intensity and hybrid proxy wars, the arms race, including nuclear, has reached a critical point. They are fraught with full-scale disasters with serious consequences for the entire world,” he said at a plenary meeting of the International discussion club “Valdai”.