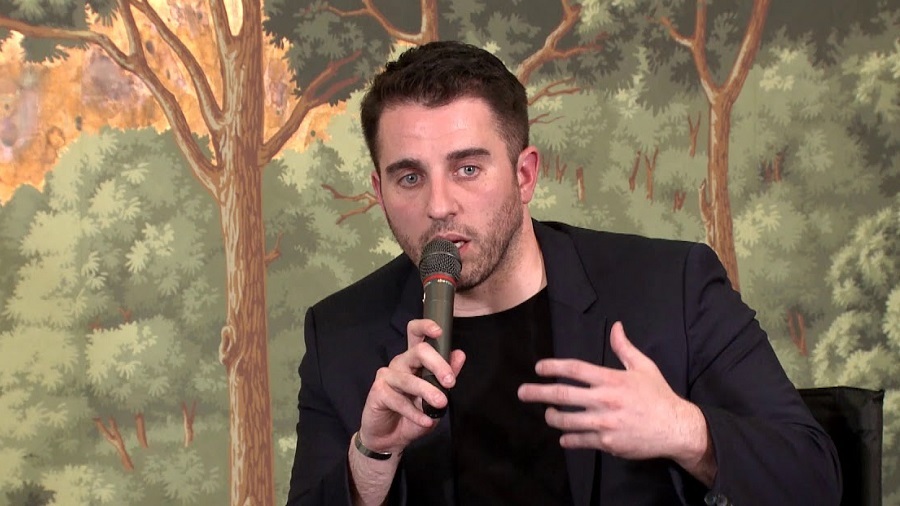 Cryptocurrency expert Anthony Pompliano in an interview with CNBC explained why attractive bitcoin:

“Why have bitcoin, if you hold US dollars? People choose something that is not amenable to manipulation or capture,” says Anthony Pompliano.

“Bitcoin is not manipulated, not captured, not centralized. Over time people will increasingly choose a currency that is not controlled by the government.”

Pompliano also said that bitcoin can be attractive to people in different countries for different reasons:

Recently there were reports that the Central Bank of Venezuela considers bitcoin and ether as means of replenishing their reserves and as the medium for international transactions. Since last year, Venezuela suffered from hyperinflation and is trying to solve this problem using its own cryptocurrency Petro, supported by oil.

“Bitcoin will coexist with Fiat money.”

When Pompliano asked about the future of bitcoin and Fiat currency, he said that bitcoin, the dollar and other currencies will coexist:

I don’t think bitcoin will destroy all currencies of the world. It would just be another currency that will use part of the population.

Acne Buterin: "Libra – an alarm signal for the world's governments"

The number of wallets with 0.1 bitcoin or more reached a record high