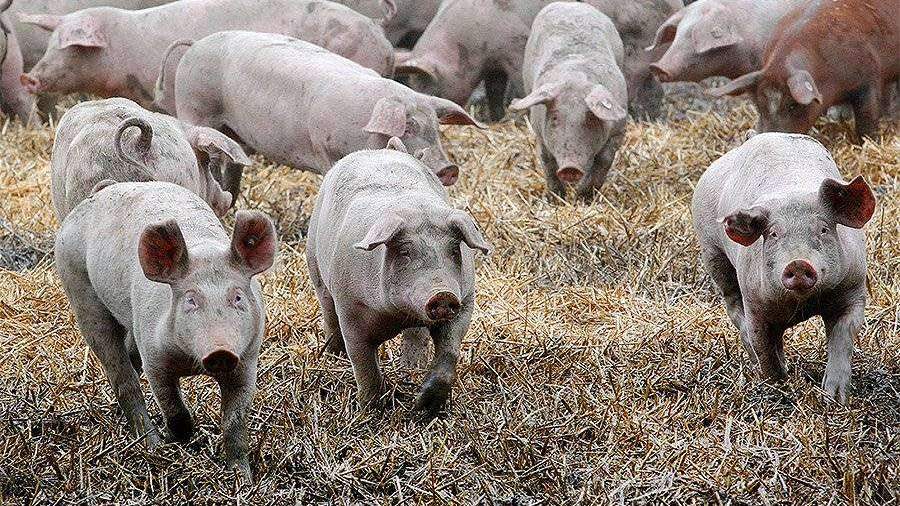 Scientists have discovered that pigs can use simple tools. A video in which a pig living in the Paris zoo, digging stick, published online.

The footage, published on CNN, seen as the Visayan warty pig Priscilla first digs the earth with the snout, then takes into the teeth of a flat piece of wood and uses it as a shovel.

Pig handled the instrument very skillfully, noted ecologist Meredith root-Bernstein. However, the stick as a tool was less effective than snout or hooves. Scientists can’t say exactly why in such case the animal does it, but suggested that they are so comfortable.

The fact that pigs can use for their own purposes improvised subjects, is an important discovery explained by scientists. Perhaps this means that not only humans, but other species can change the environment.

In September, camera trap in the national Park “Land of leopard” in Primorye was recorded by bear, who settled in the cab abandoned on the territory of a truck. The researchers noted that he’s resting, having lunch and hiding from the rain.

Lukashenko has offered assistance in the construction of the cosmodrome “East”

Scientist warned about the unusual behavior of ticks in Russia

Rogozin compared the launches of drugs

Coronavirus came to Wuhan market from the outside, the researchers found