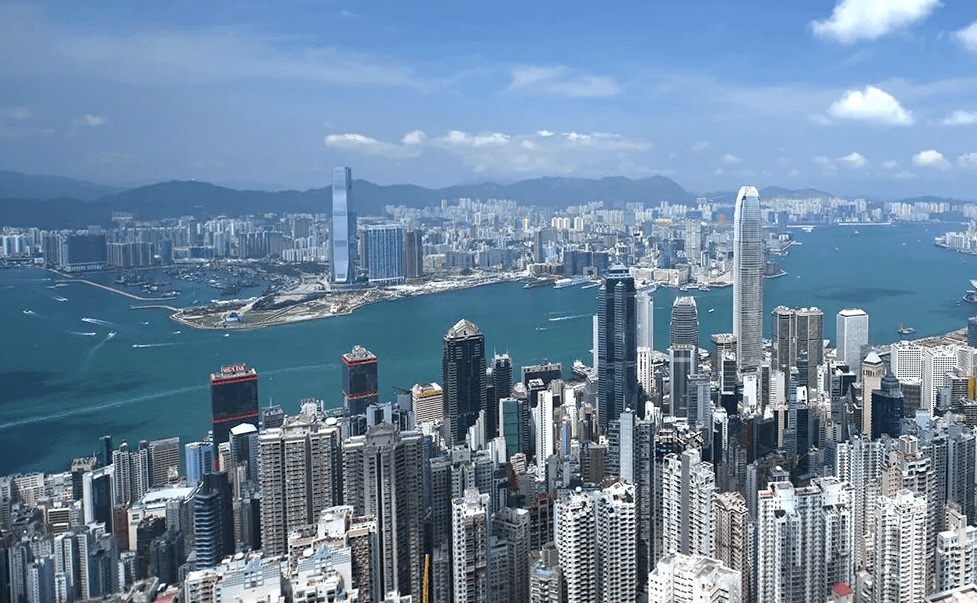 The news attracted the attention of both media and cryptocurrency Twitter. Popular bitcoin analyst, Mati Greenspan also advised cryptologist about it.

In his words, portfolio managers can treat bitcoin as a “necessary evil” and a very risky investment, while many consider the main crypto-currency as a safe haven for their funds:

“The trading volume of bitcoin in Hong Kong rose to the highest level ever recorded on LocalBitcoins. Last week the volume of trades involving the Hong Kong dollar (HKD) was approximately $13 million If asset managers still consider bitcoin a risky asset for some investors, it remains a safe haven”.

Earlier we talked about the fact that the demand for bitcoin in Hong Kong has become higher due to the fact that the protesters want the privacy of their transactions to avoid becoming the object of persecution by law enforcement. At the moment, this trend apparently continues.

Then there were reports that a bitcoin on the site TideBit in Hong Kong was trading with the “prize” of $80. But now, according to CoinMarketCap, the price of bitcoin on this site even lower than the average worldwide, about $40.

Delphi Digital: too early to talk about the turn of the market of air

How will Ethereum 2.0? The change in the hashing algorithm ETH from PoW to PoS