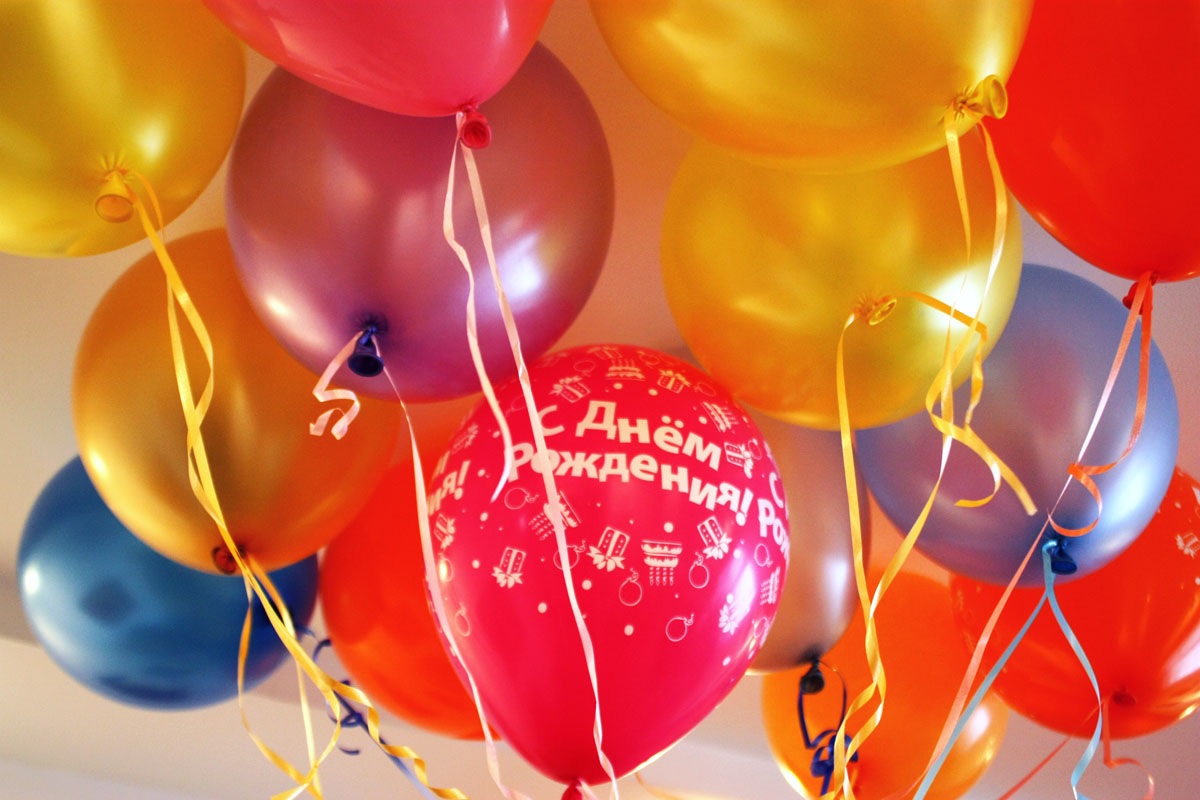 Cryptocurrencies have come and gone, and some of them live very little. A good indicator should be considered the test of time.

Lidoine (LTC), which was launched in October 2011, was 8 years old. Cryptocurrency has passed many tests along with his older brother, bitcoin.

Even a tool to create a snapshot of the website CoinMarketCap doesn’t include the time of the creation of litecoin, and the earliest data dates back to April 2013, when the list was only seven cryptocurrencies. Today in the top 300 there are only two of them bitcoin and litecoin.

Recently heard a lot of FUD around litecoin, but it is unlikely that this negative can be considered conclusive.

The maker of litecoin Charlie Lee wrote in his Twitter:

“With the eighth birthday, litecoin! The network of litecoin continuously employed for the last 8 years. Over this period, there were transactions worth more than $500 billion Full steam ahead.”

For Whether the tweet was followed by many negative reactions, and he tried to recall how he sold his bitcoin at the peak price ($350), almost 2 years ago.

There were also attempts to catch Litecoin Foundation in bankruptcy:

“If you have made donations in the Litecoin Foundation, as they were on the verge of bankruptcy?”
Charlie Lee: “No bankruptcy, no. No need to listen to lies and FUD. We have enough money to last another 2 years”.

Of course, litecoin was not able to maintain its profitable position in 2019 as other altcoins. FUD, apparently, really inappropriate. However, even compared with the beginning of the year LTC ($of 57.19; +1,26%) is trading higher by 88%, despite a 60 percent correction from the high of 2019 ($145).

The rate of litecoin reflects what was most altcoins for 2019, including the “death cross” in late August, indicating a strengthening downtrend. Since the end of June, the coin was in a steep downtrend, also received very little benefit from a reduction in the remuneration of miners in August. Over the past three weeks the coin is consolidated at the level of $55.