The achievements of Google in the field of quantum computing until you can undermine the security of the blockchain of bitcoin. So says one of the most authoritative experts Andreas Antonopoulos.

The day before he dispelled the myth that a quantum machine could threaten the first cryptocurrency. The expert said that the quantum machine does not affect the mining and the industry as a whole.

All the fears about it are unfounded, as computer Google demonstrates its practical applicability only to a specific class of problems. This category of tasks does not create any problems for the bitcoin network, if we’re talking about trying her break.

Recall, Google recently announced that its experts were able to create a machine, computing power which is many times higher than normal now functioning computers. In particular, it is able to perform such tasks that ordinary computers would over tens of thousands of years.

As soon as it became aware of the emergence of quantum computer Google, cryptosuite many people immediately started saying that there was a real threat to bitcoin.

Antonopoulos reassured representatives of cryptosphere and added that at this stage of quantum computation do not threaten BTC, but the developers still need to improve the blockchain (for example, in the field of signature algorithm), improving safety for the future. 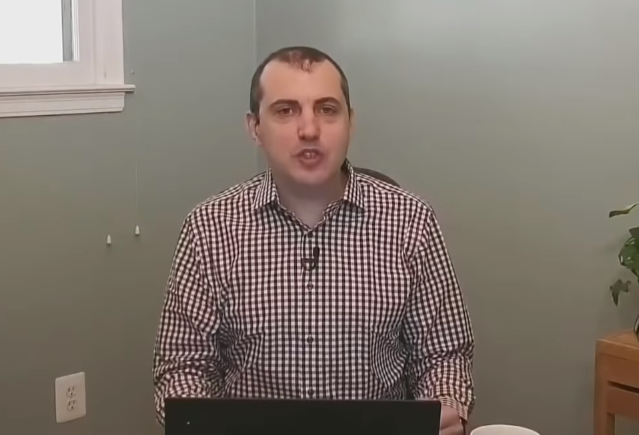