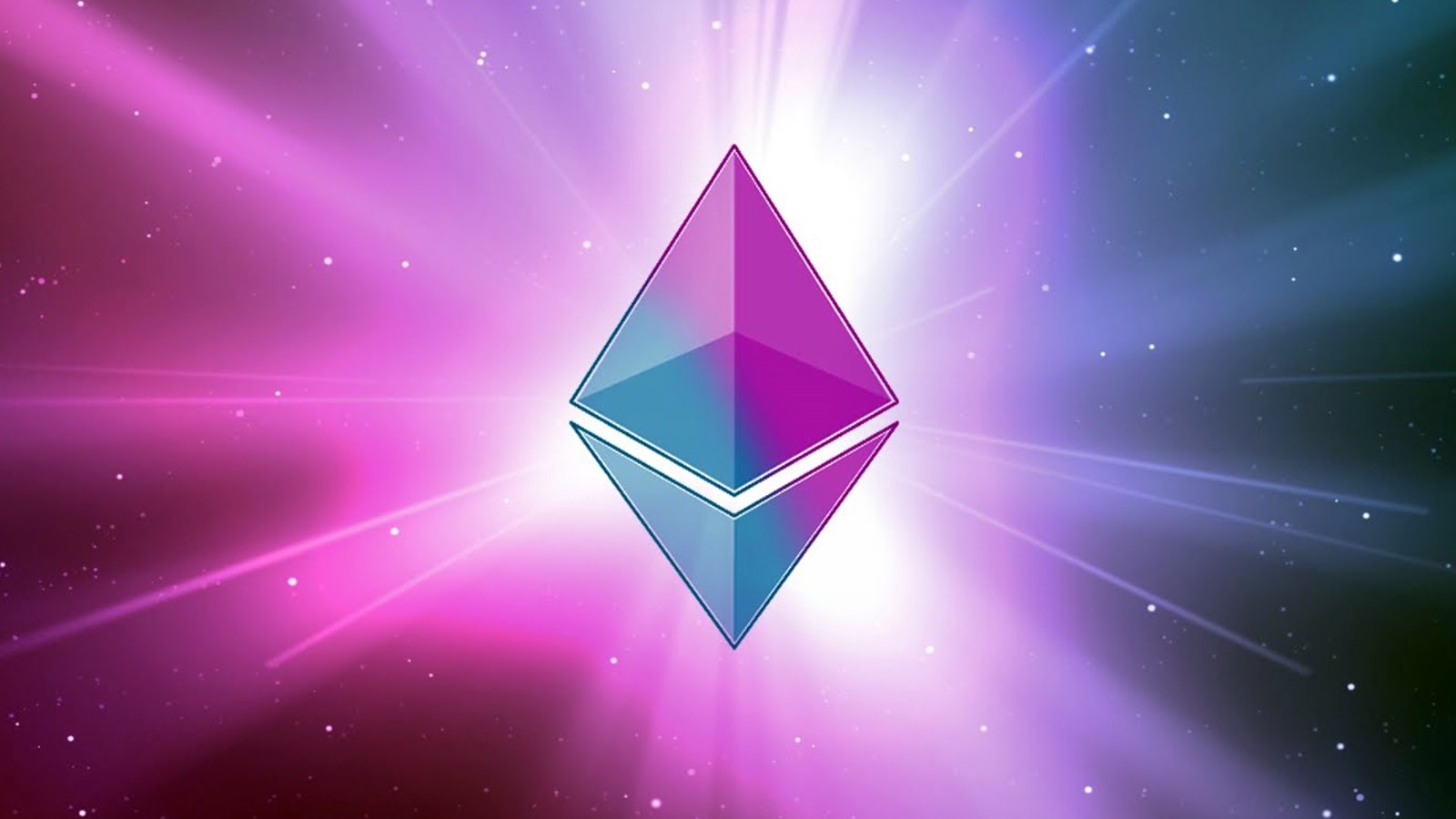 The recent fall of the stock market the Ethereum, the second capitalization of the digital currency, has dropped in price by about 21% (after a decline of bitcoin 16%).

The report IntoTheBlock it is also noted that now there is a growth of major transactions in Ethereum network that is historically characteristic of periods of volatility.

At the same time, the number of unprofitable bitcoin addresses increased from 23.4% to 29.7% (1.8 million addresses).