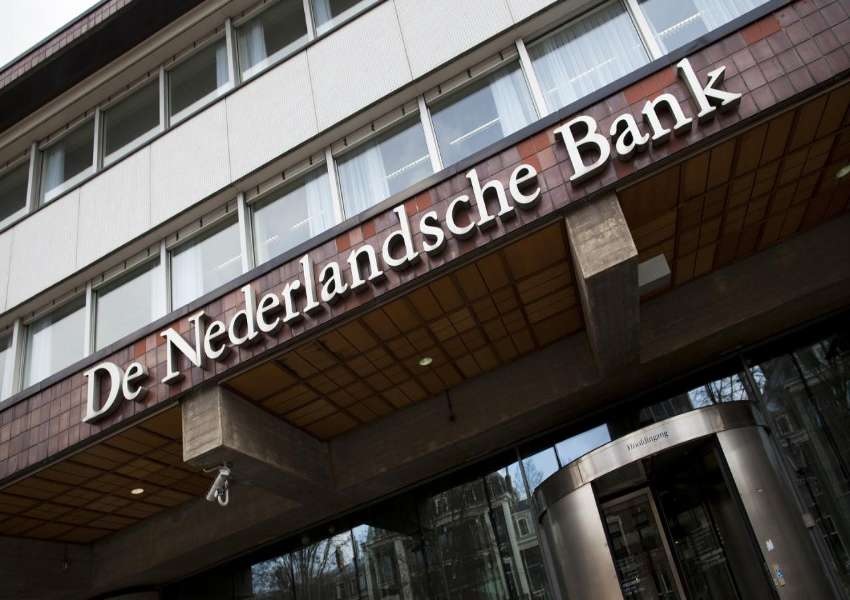 Criticism of Fiat currencies in the world are not uncommon, and it is not necessarily coming from supporters of digital currencies.

For example, the Central Bank of the Netherlands – De Nederlandse Bank (DNB) believes that gold can save the world economy in the case of the collapse of Fiat currency.

DNB has published a statement which recognizes the value and importance of such a precious metal like gold. The Bank says that Fiat money will begin to obey the gold if the global financial system faces a crisis.

The Bank describes gold as an anchor of confidence in the financial system:

If the whole system collapses, the stock of gold will become collateral, which will allow you to start over. Gold gives confidence in the Central Bank’s balance sheet and a sense of security.

Since then, as the world was hit by the financial crisis of 2008, Central banks started to pay more attention to buying gold.

A strong belief in gold from DCB attracted the attention of the crypto community, which noted that bitcoin is capable of the same.

We have geopolitical uncertainty and negative interest rates are bullish signs for gold and bitcoin.