Ultraviolet radiation makes the human intestinal microflora richer and more balanced. About not previously studied the use of sunlight, said canadian researchers from the University of British Columbia. 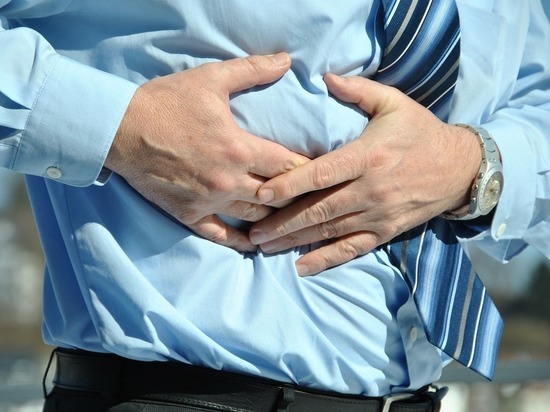 A number of studies have demonstrated that the microbiota not only affects the probability of occurrence in humans of excess weight, but often affects them much less obvious way — in particular, affects the level of stress, prone to some mental illness, mood, likelihood of chronic fatigue syndrome and even IQ.

In the new experiment were invited to participate in the study, 21 females, each of which through the week three times we held a session on irradiation with ultraviolet light for a minute. As it turned out, it had a beneficial impact on the composition of their gut bacteria.

It is assumed that the link between ultraviolet radiation and a rich intestinal flora is vitamin D has many other beneficial properties. The main evidence in favor of this assumption is the fact that the effect, primarily observed among women not taking vitamin D dietary supplements before the start of the experiment.

The study was published in the journal Frontiers in Microbiology.

By the way, some scientists believe that vitamin D “pills” less useful to humans than sunlight or containing food. In 2016 a group of canadian researchers led by Michael Allen from the University of Alberta came to the conclusion, in the form of vitamin supplements it, contrary to popular belief, does not contribute neither to strengthening bones or preventing rheumatoid arthritis, multiple sclerosis or struggle with depression. Later, scientists from the University of Toronto made a statement that vitamin D (and vitamin C and so-called “multivitamin Supplement”), not bring the body nor any significant harm nor significant benefit. Then, the study’s lead author David Jenkins stated that vitamin supplements offer the body much less good than containing these vitamins are foods of plant origin, including vegetables, fruits and nuts. Scientists from West Virginia University also received an indirect evidence that vitamin D is not desirable to accommodate with calcium.

Source:www.mk.ru
Join us on Google News to keep up to date with the latest news

It’s time for bold action to save Republicans’ lives, whether they like it or not