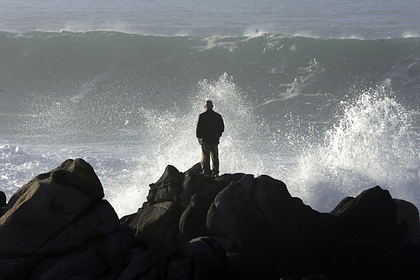 An international group of scientists found that oceans absorb much more carbon dioxide than previously thought. About it reported in a press release on Phys.org.

Previously it was assumed that only about a quarter of the carbon dioxide produced by humans into the atmosphere ends up in the oceans. The researchers estimated the amount of gas which is released and absorbed by the surface of the sea. Taking into account satellite data on salinity, velocity, surface wind and temperature in the upper oceans.

It turned out that every year three billion tons of carbon dioxide removed from the atmosphere, accounting for about a third of the emissions from burning fossil fuels. According to scientists, although it may be considered as a favorable process, in fact it causes ocean acidification, which, in turn, provokes the extinction of marine organisms.

In September it was reported about the study by researchers at Rutgers University in the US, which found that the temperature increase of the oceans due to climate change leads to a significant decline of fisheries, exacerbated by the excessive production of seafood.