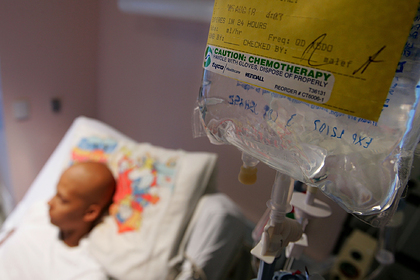 Scientists of the Institute Francis Crick and king’s College London have discovered a unique type of immune cells in breast tissue person. It turned out that people with a significant number of these cells more likely to survive in the case of breast cancer. About it reported in a press release on MedicalXpress.

Researchers have identified a specific subtype of gamma-Delta T cells, whose presence is associated with remission in patients with triple negative breast cancer. Gamma-Delta-T cells are specialized cells, which was originally found in the intestine and skin.

Diagnosed each year about 55 thousand new cases of breast cancer, of whom approximately 15 percent are triple negative. This aggressive kind of tumors does not respond to hormonal therapy, and chemotherapy hampers their development in a short period of time.

According to scientists, the discovery will help in the development of new methods that increase the patients ‘ chances of survival and recovery. It is possible to artificially stimulate the production of gamma-Delta T-cells to combat tumors or transplant them from the tissues of the donor.