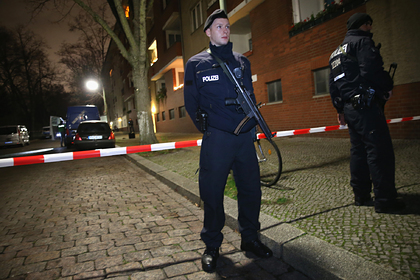 The German police carried out an operation against the group, which was engaged in illegal import of Syrian citizens. About it reports RIA Novosti, citing a press conference of law enforcement.

It is reported that the investigation, which was conducted about a year, was directed against the family from Lebanon, and two others. They are suspected of creation of criminal community, where the goal was to illegally bring migrants to Germany and the Netherlands.

The main place in the crime was the airport in the German state of Bavaria, after which the Syrians were flying in different major cities. It is known that also used fake visas. Only 26 cases studied, the detainees can receive up to 10 years in prison.

In 2018, it was reported that secretly carrying migrants to Europe, Georgian Dali 290 years in prison. His partner is originally from Greece, was sentenced to 69 years in prison