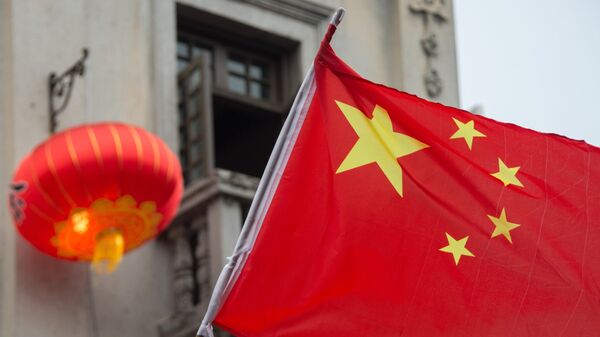 China has consistently opposed all forms of terrorism and considers it necessary to further strengthen international counterterrorism cooperation, said at a briefing on Monday, foreign Ministry spokesman China Geng Shuang asked to comment on the reports on elimination of the leader of the terrorist group “Islamic state.”*

“We are very closely monitoring the situation, terrorism is an enemy of all countries, and China, like other States, has also suffered from terrorism. China opposes all forms of terrorism and actively participates in the efforts to combat terrorism around the world,” – said the diplomat.

According to him, China believes that all countries should strengthen cooperation in the common fight against terrorism must be fought with reason, and against all forms and manifestations of terrorism.

Earlier on Sunday, the President of the United States Donald trump confirmed the elimination of the leader of the terrorist group ISIS Abu Bakr al-Baghdadi. According to him, during the Saturday operation of the U.S. military who blew up a suicide belt, however, al-Baghdadi was able to “quickly and accurately identify”. The tramp thanked Russia, Turkey, Syria and Iraq for the help in liquidation of terrorist.