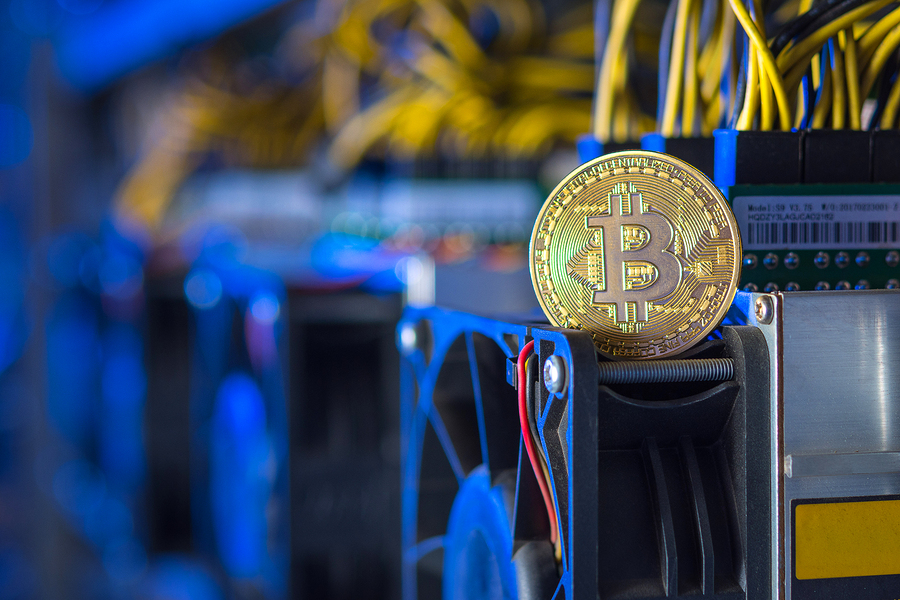 The closer the date of the reduction of the award of bitcoins-miners (the so-called halving) in the expert environment enhanced debate about the future dynamics of changes in the value of BTC.

The reward miners will be reduced from 12 to 6.25 BTC per block in may 2020. Trader under the name Crypto Rand tweeted that the production of bitcoins will decline sharply, as mining becomes less profitable.

He compared the effects of halving in previous years and presented an overview, stating that in 2012, after reducing the awards of the miners, the volume supply of BTC in a week fell to amounts of $302 400 at the then exchange rate of coins.

With the trader agreed another expert and investor Alister Milne. However, he said that at the current value of the first cryptocurrency in a week the supply of bitcoins will be reduced to a total of $51.7 million after the weakening of the activity of miners. In this situation, most likely, we will see strengthening of demand for money, because there is a deficit.

However, in cryptosphere there are those analysts who doubt that the reduction in the reward for mining will provoke the rise of bitcoin.

For example, Jihan Wu of company Bitmain has recently stated that the drop in profitability of mining after halving 2020 may not affect the course of the first cryptocurrencies.