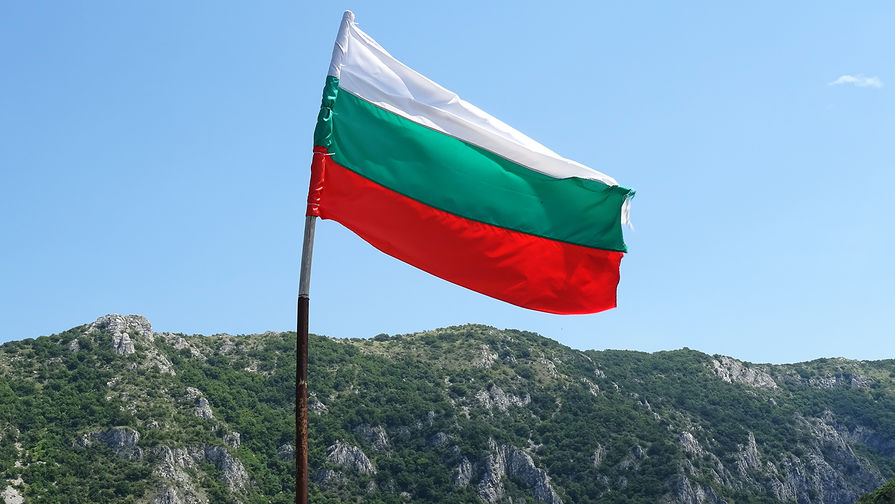 The Bulgarian authorities have expelled a Russian diplomat for suspected spying for Moscow. According to investigators, an employee of the Russian Embassy allegedly in 2018 gathered information about the country, the EU and NATO. However, the case had to be suspended because the accused has diplomatic immunity.

Bulgarian authorities demanded that the Russian diplomat urgently left the country. According to the foreign Ministry of the Republic, the representative of Russia, against which earlier opened a criminal case on charges of spying, left the territory of the state after a meeting with the Ambassador, which took place on 25 October, reports TASS.

“The Bulgarian side expressed the wish that the Embassy staff were withdrawn on Monday, the rest of the day. According to the foreign Ministry, the person had already left the territory of Bulgaria”, — stated in the message Department.

Earlier, the Prosecutor’s office of Bulgaria said that against the Russian diplomat prosecuted. Relevant information is available on the Agency’s website.

“Specialized Prosecutor’s office opened a criminal case for a crime against the Republic in respect of a foreign national for September 2018 in the country face a foreign citizen — collected to transfer to a foreign state information representing a state secret, relating to the interests of Bulgaria, EU and NATO,” — said the law enforcement agencies, adding that the diplomat was collecting information via Bulgarian citizens who have access to classified information.

It is alleged that the case was suspended as the representative of a country has diplomatic immunity. However, the Prosecutor’s office was notified about the incident the Bulgarian foreign Ministry. “On 25 October the chief Prosecutor of the Erase Nazarov officially informed the foreign Minister on the facts found during the investigation, and the actions of the Prosecutor”, — the document says.

In the Russian Embassy to comment on the situation did not. “The Embassy has no comment,” said RIA “Novosti”, the representative of the Embassy.

Earlier on 28 October the press-Secretary of Minister, coordinating the work of intelligence agencies in the government of Poland, Stanislaw of Zarina reported that the internal security Agency detained a man, also suspected of espionage in favor of Russia.

After accusations in the house of a certain Peter S. were searched. They became the basis for the filing of two counts of “illegal possession of weapons and ammunition and use of false documents,” said Jaryn comments in the “Polish radio”. In the end, Peter S. was arrested for three months.

A week earlier accusations of espionage were made against Russian intelligence, who allegedly created a spy network in the Czech Republic. That this network was identified and dismantled, said on 21 October, the Director of security and information Czech Republic Michal Koudelka.

“The network is fully uncovered and eliminated thanks to the excellent cooperation with the national center for fight against organized crime,” he said during his speech before the Czech Parliament.

However, he added that the agents were allegedly linked to the Russian FSB. According to Koudelka, the case of “Russian spies” will continue, and then included in the official annual report. He noted that spies had received funding from Russia, in particular, from the Russian Embassy in the Czech Republic.

However, the Embassy denied the words of the head of intelligence, stating that they are “absolutely not true” and that the Embassy “has no relation to any intelligence network”,

reports TASS with reference to the representative of the Russian Embassy in the Czech Republic.

According to the Czech newspaper Respekt, these spies carried out the hacking attacks on specific targets in the Czech Republic. Also, the media notes that the intelligence network was talking about Koudelka, allegedly was the Russians who have received Czech citizenship.

However, often the punishment of getting foreign spies in Russia. So, in April, a citizen of Norway Frode Berg was sentenced to 14 years in strict regime colony. The consequence considers that he was trying to find out information about the nuclear submarines of the Navy of Russia. Spied he, according to the prosecution, “for a reward” assigned by the Norwegian intelligence service.