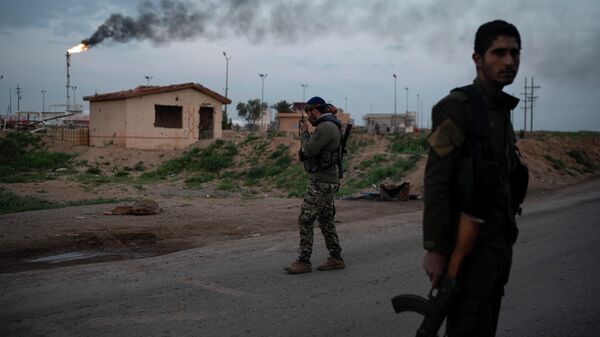 Russia expects that the Kurdish parties will have time to get away from the border with Turkey areas North-East of Syria, said the special representative of the President of Russia Syria, Alexander Lavrentiev.

Marked Russian-Turkish Memorandum period of withdrawal of Kurdish forces from the 30-kilometer border zone in the North-East of Syria expires at 18.00 GMT on Tuesday.

“Hopefully, we’ll see. I would not say that there are no guarantees (that the Kurds won’t manage to take power in the 150-hour period stipulated in the Memorandum). An agreement was reached between our presidents, so what kind of guarantee was given by one President and another President. Let’s wait,” said Lavrentiev.