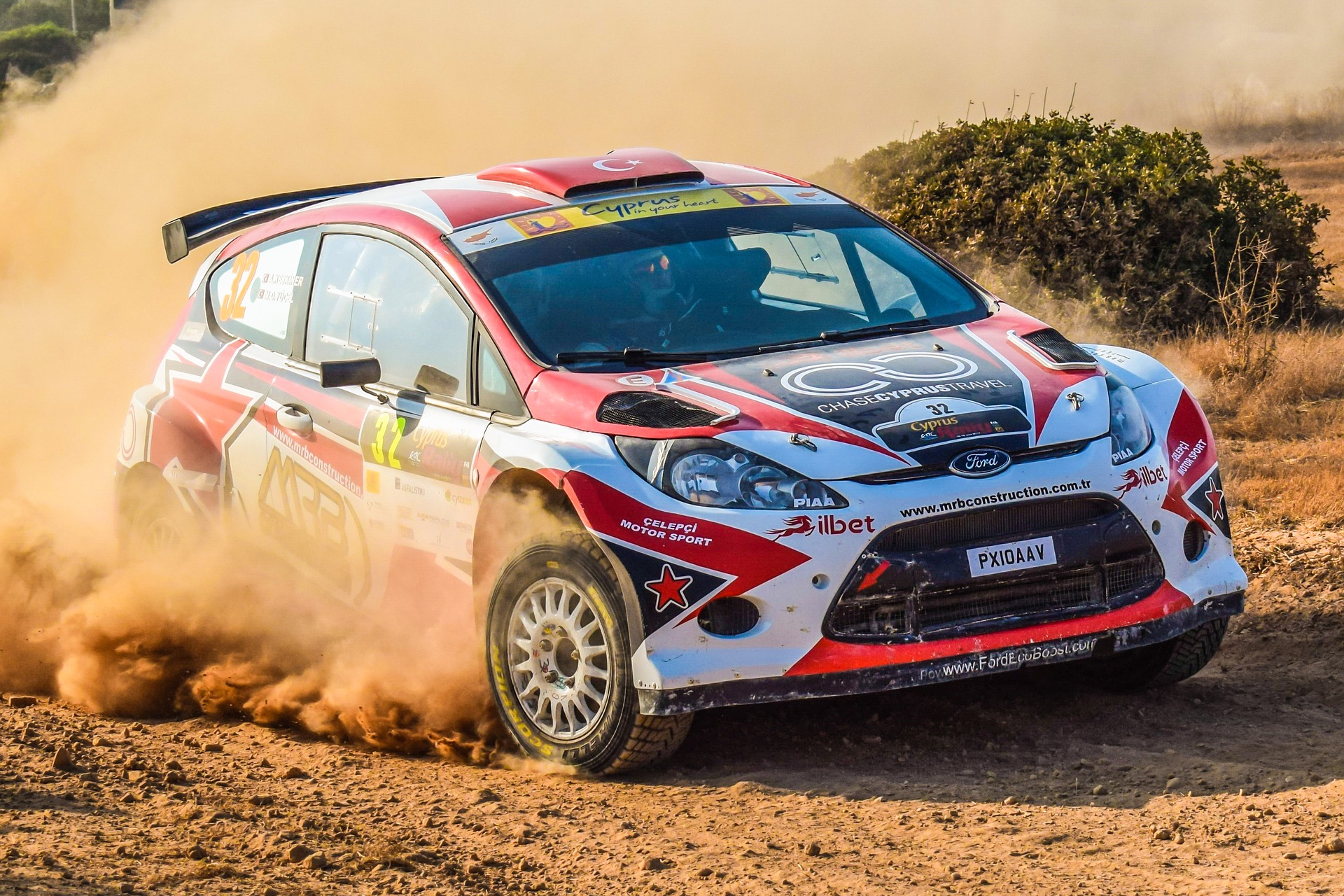 Another aggressive forecast the future dynamics of the movement have recently expressed bitcoin trader under the name PlanB. The expert is known that he at one time developed a mechanism to predict the approximate motion of the first cryptocurrencies, linking it with dinamikoi behavior of the stock market.

During the conversation with the founder of Global Macro Investor Raoul PAL, last week, the trader admitted that he had previously doubted that BTC can reach up to six digit value.

Now he has a different opinion, and there is every reason to push bitcoin up to $100,000 and even higher by 2022. The main impetus for this explosive growth coin reduction will be a reward of the bitcoin miners in may 2020 (the so-called halving).

But if this does not happen, the model movements of the cryptocurrency generated by the trader, will be destroyed. Although the PlanB doubt that his prediction will not come true. The first conclusions you can start to make after the may halving.

Experts believe that many proponents of BTC looking forward to this event. Note that not only the PlanB of the opinion that halving will be a determining factor in the growth of bitcoin.

Another trader under the name Crypto Rand also believes that the rise of the coin is inevitable, as the volume supply of BTC will decrease due to attenuation of the activity of miners, and this will provoke an acute shortage of bitcoins on the market.