Jim Breidenstein, the head of the American space Agency NASA, said he believes Pluto is a planet, and advocated the official return to him of such status. According to Bridenstine, the importance of this facility allows you to review the existing criteria. 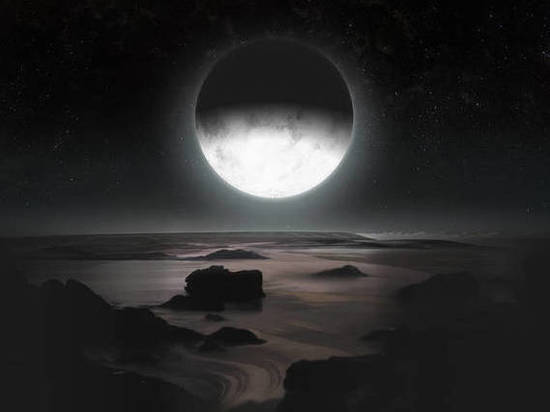 Pluto outdoor February 18, 1930, for 86 years was considered a planet in the same degree that the Earth, Mars or Jupiter. However, in the late XX and early XXI century in the outer part of the Solar system was discovered many objects that are not too different from him on the ground. Moreover, discovered in 2003, Eris, few rivals Pluto in size, is even more massive object than it.

In this regard, the academic community, it was decided to compile a clearer list of criteria for the recognition of the celestial bodies of planetary status. According to this list, “real” planet should be able to clear the area of its orbit from other objects. If the object rotates around the Sun, it supports close to a spherical shape and is not a satellite, but does not meet the above criteria, it was recognized as a dwarf planet.

Thus, Pluto was “demoted” in status, whereas “the largest TRANS-Neptunian object” Eris and “the largest asteroid” Ceres was opposite “upgraded” to it. Subsequently, other dwarf planets also recognized Haumea and Makemake, and now it claims more than 40 space objects in the Solar system.

The decision about the “demotion” of Pluto was greeted by many people, not too close to science without enthusiasm, first of a kind sentimental reasons — many seemed unpleasant to accept the idea that planets in the Solar system is no longer nine as they were taught in school years. However, approved in 2006, looked final.

However, Breidenstein expressed the view that the characteristics of the orbit of a celestial body should not be one of the main criteria whether it is a planet. A much more significant aspect of the head of NASA was considered “intrinsic value” of the object, which in the case of Pluto has increased significantly after the study in the framework of the New Horizons mission in 2015.